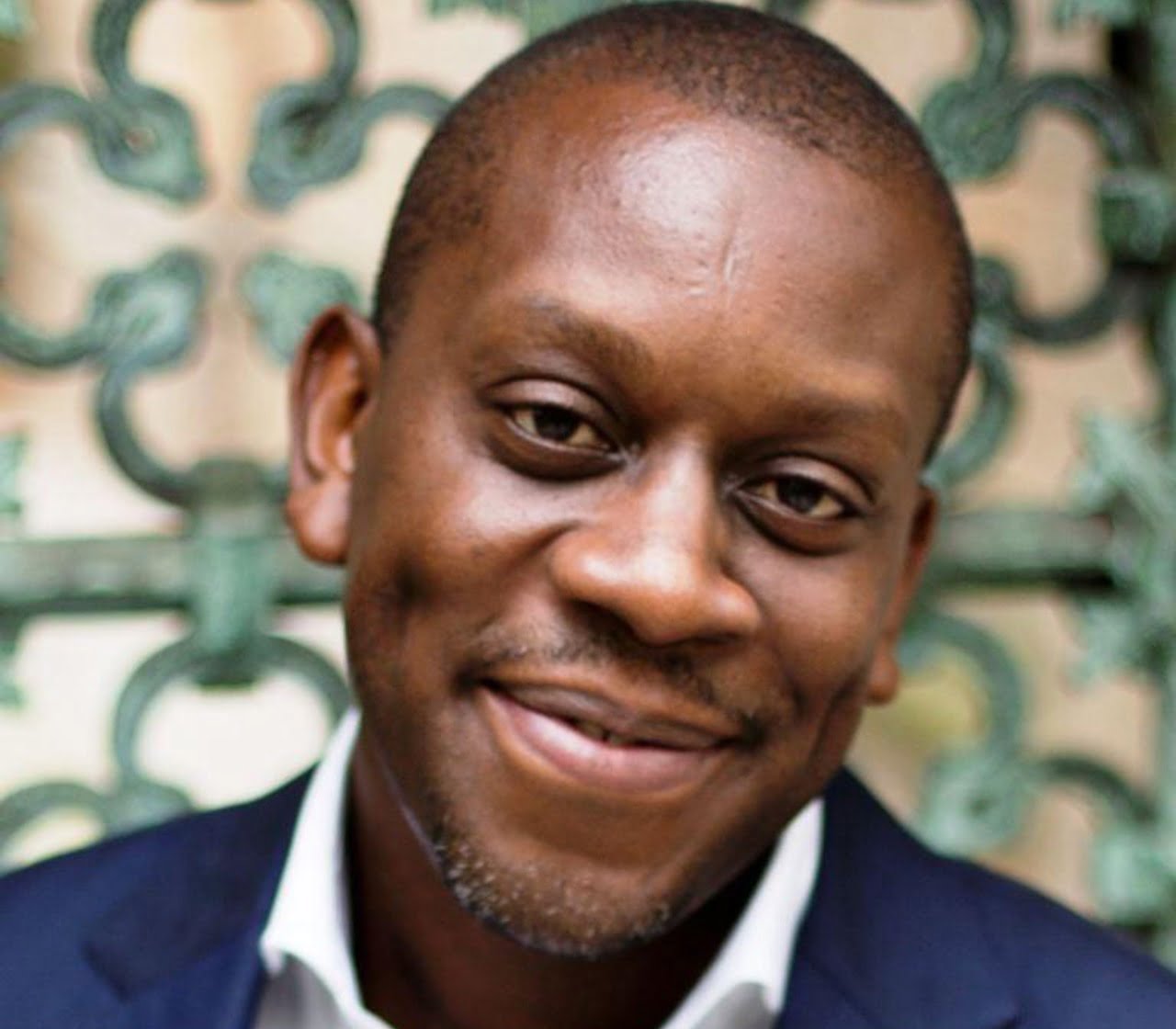 He worked in the Office of the Chief of Staff. The lawyer guided the presidency on electric power initiatives.

Yahaya was accused of leaking internal State House information to an online newspaper.

The former aide was sanctioned over a story which fingered Bolaji, the son of Buhari’s Chief of Staff, Ibrahim Gambari.

The energy consultant previously worked at the State House, under late Chief of Staff Abba Kyari, until 2017.

After his initial exit, Yahaya served as an adviser to Kenya’s Raila Odinga, African Union High Representative for Infrastructure Development.

Weeks into office, Gambari recalled him to the presidency as an adviser on power infrastructure.

Yahaya, who was Deputy Director to three Directors General at the Bureau of Public Enterprises (BPE), has reportedly left the country. 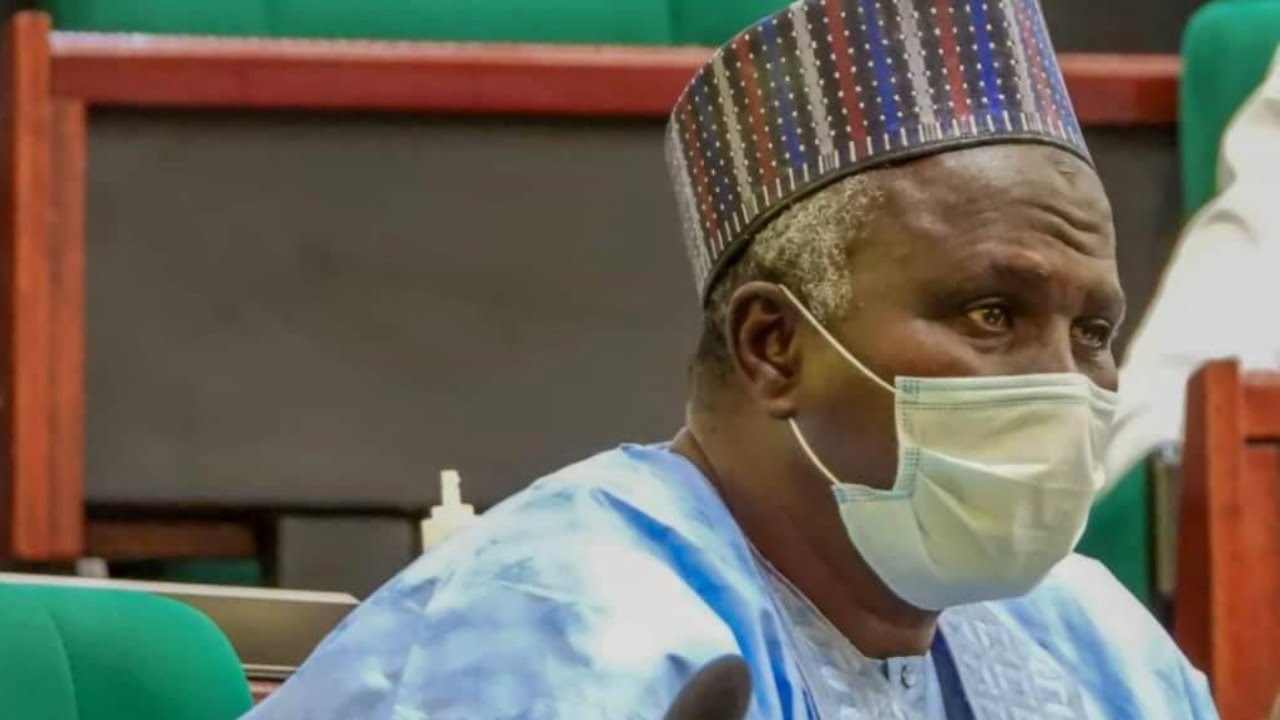 They attacked his residence in the Bado area of Sokoto around 3am.

Salame, who represents Gwadabawa/Illela federal constituency, disclosed that he killed one of the assailants.

“I was attacked in my house in Sokoto by armed robbers. But by Allah’s powers, I was able to shoot and kill one, and injured some”, he said.

The lawmaker also shared photos of the foiled attack.

Salame, a former Speaker of the Sokoto State House of Assembly, is a 2023 governorship aspirant.

“They came to destroy him. Allah (SWT) did not give them the opportunity because Allah (SWT) promised to protect anyone who stands for truth and trust.

“This attack is not the first time. It has been done to the people who stand because the society is facing this kind of challenge”, a supporter, Bilal Goronyo wrote on Facebook.

The spokesman, ASP Muhammad Sadiq said the robbery attempt was thwarted by the swift response of the joint metropolitan Police Patrol.

Sadiq noted that an investigation had commenced and assured that operatives were on the trail of the gang.

“The command also calls for calm and enjoins residents of Sokoto to promptly tender any useful information that could speed up the arrest of the perpetrators or help the ongoing investigation”, he said.

The leader of INRI Evangelical spiritual church, Primate Elijah Ayodele has revealed what he described as God’s mind on the next Inspector-General of Police.

This is as the tenure of the incumbent IGP, Mohammed Adamu gradually comes to an end.

The senior pastor also spoke briefly about 2023 politics, revealing that he foresees that the All Progressives Congress, APC, and the Peoples Democratic Party, PDP, will break, and that a third force will arise.

There has been several talks on who takes over from IGP Adamu and Primate Ayodele has said that God has given him the names to be selected as the new police boss.

According to the prophet, the appointment will be among three people in the police force namely Dig Usman Alkali Baba, Fdc., Aig. Dasuki Galadanchi Mni and AIG. Moses Ambakina Jitoboh, Mni.

In a statement to DAILY POST on Friday night, the cleric made it known that if Buhari appoints anyone of the three of them, the security situation of Nigeria will stabilize.

“The best candidate for the appointment of the new Inspector General Of Police after Mohammed Adamu is between Dig Usman Alkali Baba, Fdc., Aig. Dasuki Galadanchi Mni and Aig. Moses Ambakina Jitoboh, mni.

“The security network in Nigeria is troubled, in the next two months, things can go wrong if care is not taken, one of these people is the one that can help stabilize the security situation of Nigeria. One of them will cause change in the country’s security system,” he said.

On 2023, Ayodele added, “APC, PDP will eventually break, and a third force will arise.

“The leading parties are confused, the third force is coming, it will be a youth party.”