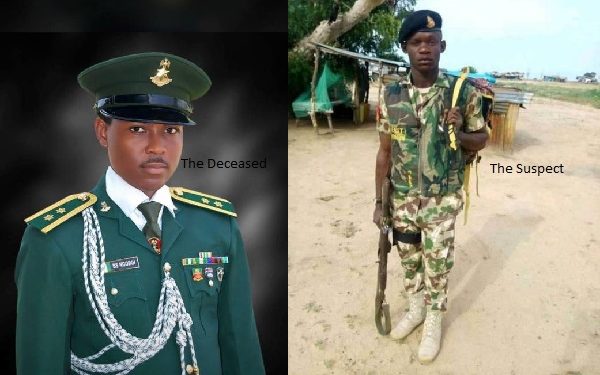 Private Uzonna Maduabuchi, the soldier who killed a recently married Army Lieutenant in Bama, was embittered because his allowances were withheld and account blocked, The Nation has learnt.

According to Army sources, Maduabuchi, a 16NA Regular Intake, had complained several times about his allowances not paid and his right to pass denied.

Confirming the shooting, the Nigerian Army spokesman, Col. Sagir Musa said the soldier was depressed,. Asked how long the soldier had been depressed and what the Army did to get him treated, Musa did not reply our correspondent.

Controversial Nollywood actress, Tonto Dikeh has revealed how the pair of music producer, Don Jazzy and Teebillz (estranged hubby of Tiwa Savage) saved her from committing suicide 10-years ago.

The actress who was reacting to the video of a Nigerian, Izu, who read his suicide note before killing himself, said that suicide should never be the only option for handling depression

“Shoutout to @teebillz323 @donjazzy for coming to my rescue, I honestly pray for you every day. Thank you can never be enough but THANK YOU,” she added.

A 300-Level student of the University of Ibadan (UI), Gbadebo Richard, has died in a factory accident where he worked in Ibadan, the Oyo State capital.

An online newspaper, newspeakonline.com quoted Gbadebo’s friend who spoke in confidence as saying: “On the day of the incident, he went to pour powder in the machine and I think the nylon got stuck there and as he was trying to pull it out, he got stuck and the machine rolled upon him.

The Police Public Relations Officer (PPRO) in the state Mr. Olugbenga Fadeyi said his body had been taken to the mortuary for autopsy, pointing out that autopsy report will determine the course of the case. 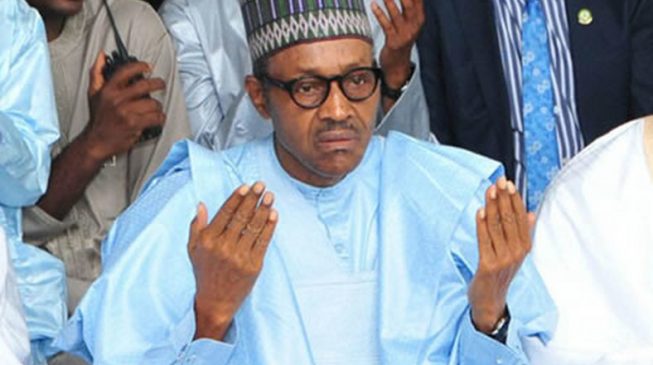 President Muhammadu Buhari has reiterated his call on Nigerians to continue to exercise patience and understanding over the inconveniences created by the precautionary measures taken for COVID-19, especially the regulations on places of worship.

President Buhari commended the sacrifices of Muslims and Christians in abiding by the COVID-19 guidelines for the good of the society, assuring that: “On our own part, we shall continue to provide economic reliefs to the people to minimize the unintended hardships these guidelines have inflicted.

The President reminded the people of his efforts to root out corruption in the country, stating that the efforts had so far brought a lot of changes in the country’s polity and appealed for support and understanding as investigations are carried out into both legacy cases and fresh cases.

Mom Didn’t Beat Me, She Calmed Down – Little Boy Says In New Video 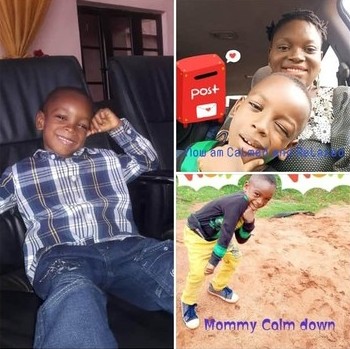 The little boy who was seen in a viral video begging his mother to calm down has finally cleared the air about the incident.

Speaking via a new video which is now trending on social media, the little boy said his mother was moved by his pleas, and refused to flog him.

The young boy has been gaining massive attention from Nigerians since his first video went viral. His action in the video also wowed the Governor of Lagos State, Jide Sanwo-Olu who quickly expressed his desire to meet with him. 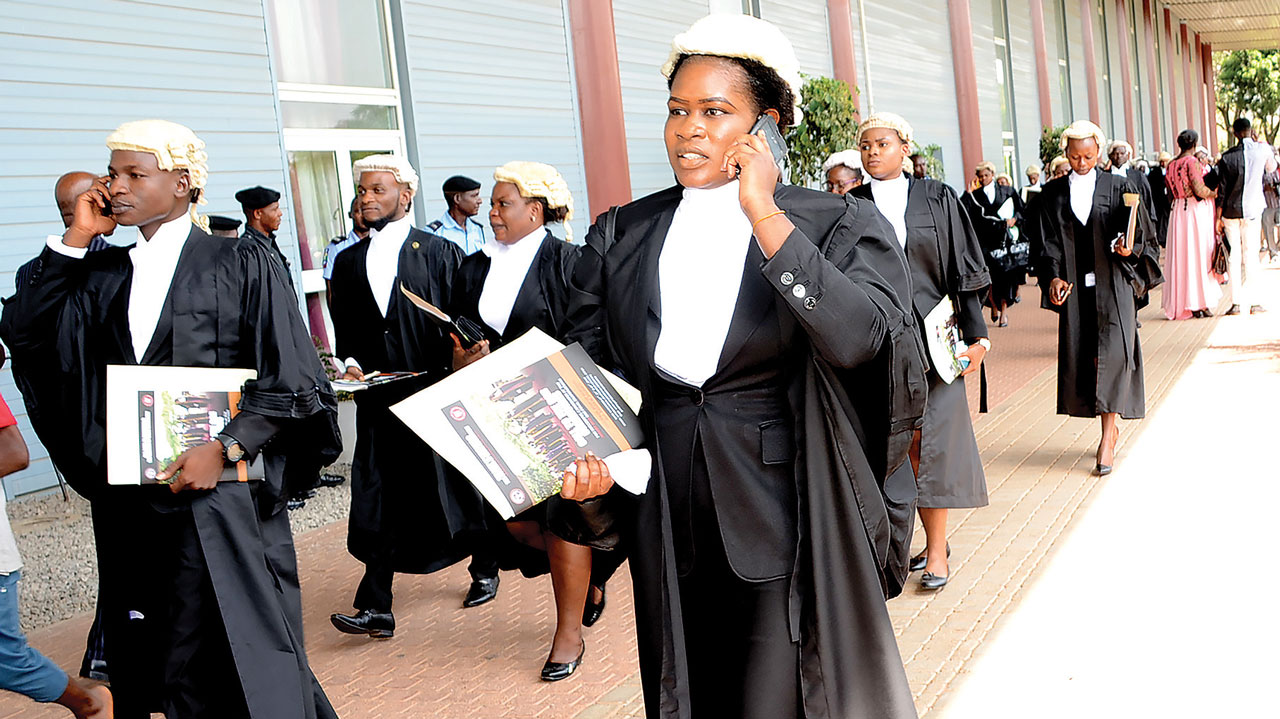 The Court of Appeal, Ilorin Division, on Wednesday, ordered the immediate swearing-in of Raheem Agboola, the Peoples Democratic Party candidate for the Ilorin South state constituency in the 2019 general elections into the Kwara State House of Assembly.

While Elewu was fined the sum of N200,000 by the court, he was also directed to return all the salaries and allowances he had collected so far as a member of the Assembly. 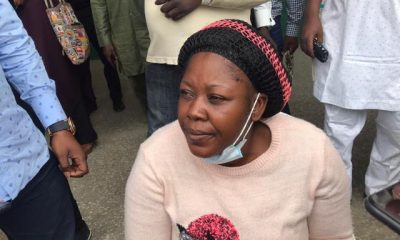 A 37-year-old woman, Torkwase Queen Ayakpa, who was arrested by men of the FCT police command for staging her own kidnap, says she did it to find out if her sister loves her.

Ayakpa, who is a hairstylist, conspired with one Fidelis Ikule, 36, to stage her kidnap. She told the police that she also did it to extort N20, 000 from her sister because her hairstyling business was no longer doing well due to the coronavirus pandemic.

Ayakpa, a native of Benue state and Fidelis, were arrested after the police traced the calls they were making for the ransom to Fidelis’s house in Mashafa Village, Mpape, Abuja, where they were holing up.