A petrol tanker exploded at Azare in the Katagum Local Government Area of Bauchi State on Saturday.

It was learnt that the incident occurred around 3 o’clock when the tanker, which had discharged its content….READ MORE 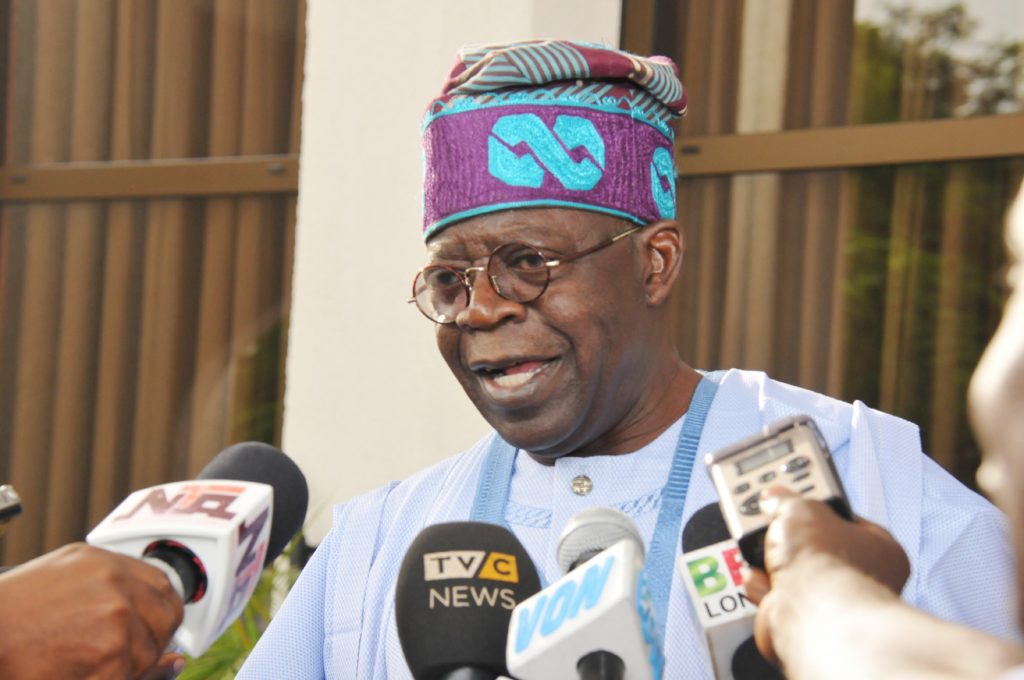 Bola Ahmed Tinubu, National leader of the All Progressives Congress, APC has reacted to speculations concerning his 2023 Presidential ambition.

At the NEC meeting days ago, President Muhammadu Buhari….READ MORE

United are through to the FA Cup semi-finals as Jon Moss blows his whistle at Carrow Road. Norwich players collapse to the turf after a giving everything upon being reduced to 10 men.

United have now reached the semi-finals of the FA Cup in three of the last six seasons. It wasn’t pretty, but Ole Gunnar Solskjaer’s men are now 14 games unbeaten in all competitions…..READ MORE

VIDEO: Why I visited Hushpuppi in Dubai – Daddy Freeze Daddy Freeze explains how he met Hushpuppi, says nothing was suspicious about him when they met [VIDEO]