The Seriki Fulani of Igua in Yewa North Local Government Area of Ogun State, Adamu Ibrahim, has said more than 100 Fulani herdsmen were killed in the area within the last five years.

This, the Seriki Fulani said was the beginning of the recent attacks on communities in Yewa axis of the state.

In his words, communities like Asa, Agbon Ojodu and others along Oja-Odan axis had killed many cows and herders during the period.

While speaking in an exclusive interview with DAILY POST, he said he had lost count of how many cows were killed within the last five years, stating that over 100 herders were killed for no just reason.

“If you continue beating somebody every day, one day the person will try to beat you back. That is a Yoruba proverb and it is what is manifesting in Yewa North at the moment. The people of Asa, Agbon Ojodu and other places along Oja-Odan in Yewa North have continued to kill our people in the past five to six years. We keep reporting to the police commissioner at Eleweran but nothing changes. Over 100 Fulani herdsmen were killed in those areas and an uncountable number of cows were also killed.

“I used to have records of these casualties, but everything was burnt recently,” he said.

“We have been in this area for 40 years and we love peace to reign. We want an end to these crises. Let us live like brothers and sisters,” he said in Yoruba language.

Ibrahim spoke to DAILY POST a few weeks after the visit of the popular Yoruba activist, Sunday Adeyemo (aka Sunday Igboho), to his house.

The Fulani leader recalled that his “house and other properties worth millions of Naira were burnt by Sunday Igboho and his boys.”

According to him, one person was killed during the attack, saying “they would have killed me if I were at home.” 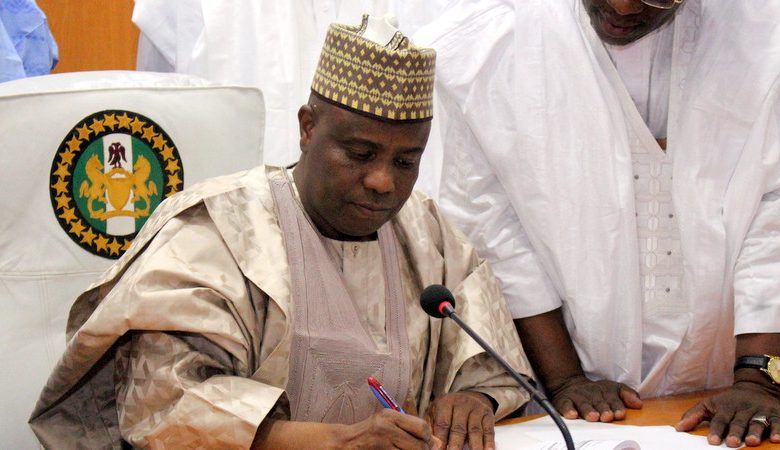 Governors on the platform of the Peoples Democratic Party, PDP have pleaded with President Muhammadu Buhari for financial aid.

After a 4 hour meeting in Abuja on Thursday, the governors agreed to approach the President for funds, which according to them will help tackle some pressing governance problems in their respective states. They praised the Federal Government’s efforts in battling Insecurity and fostering peace across the country.

Speaking to newsmen, Sokoto state governor and chairman of the PDP Governor’s Forum, Aminu Tambuwal disclosed that there was an ‘urgent’ need for financial grants from the Federal government due to heavy governance issues that are beyond the capacity of the states.

“As governors of the PDP, we have agreed to continue to work with the Federal Government with the sole aim of re-establishing peace in troubled areas of the federation. We must not play politics with security and must all work together to ensure that we bring back peace in our land.”

“On the general economic well-being of the country, we are appealing to the President to re-consider certain measures, and we are appealing for more relief to Nigerians and support for state governments in the discharge of their mandate, by making resources available to the states, so that we can execute our mandate and ensure good governance in our respective states throughout the country.”

He added that PDP Governors had agreed not to play politics with Security issues and have pledged to support whatever decision the Federal government decides to take.