The directive by the United Nations Working Group on Human Rights and Arbitrary Detention for the Federal Government to unconditionally release the leader of the Indigenous People of Biafra (IPOB), Nnamdi Kanu, reverberated at Corsica Libera Conference.

IPOB joined other emerging nations from across the world to attend the conference held recently in the France Island region. Media and Publicity Secretary of IPOB, Emma Powerful, who disclosed this at the weekend in a statement, said that IPOB by attending the conference has again accomplished another precious milestone in its unceasing work to extricate the land of Biafra from bondage.

He claimed that “IPOB has placed Biafra for the first time in its history in the minds of the government and people of Corsica during the just concluded EGhjurnate Internazionale Conference which hosted IPOB delegation representing Biafra, a country of about 70 million people currently ruled by Nigeria.” He also disclosed that IPOB is currently conducting an international information campaign tailored towards demanding the release of its leader, Kanu.

“The IPOB delegation brought to the fore the plight of the Indigenous People of Biafran who are being massacred daily in their numbers by the Nigerian government’s security forces on the one hand and the Islamic terrorist and jihadist groups like Boko Haram, ISWAP, Ansaru and Fulani herdsmen and Fulani bandits.

“Mazi Chika Edoziem, IPOB head of directorate of state of the Indigenous Peoples of Biafra, addressed the emerging nations on behalf of the IPOB movement worldwide. It is very important for every Biafran to know that one of the major aganda of the IPOB delegation to the E Ghjurnate Internazionale is to secure the support of all the delegates to this Conference for the unconditional release of Mazi Nnamdi Kanu, the leader of the Indigenous People of Biafra,” he said.

According to him, delegates from emerging nations that attended the conference included those from the host country Corsica, Catlunya, Scotland, Tahiti, Sardigna, The Basque, Kabylie, Guyana, New Caledonia, as well as the Artsakh Republic, among others. 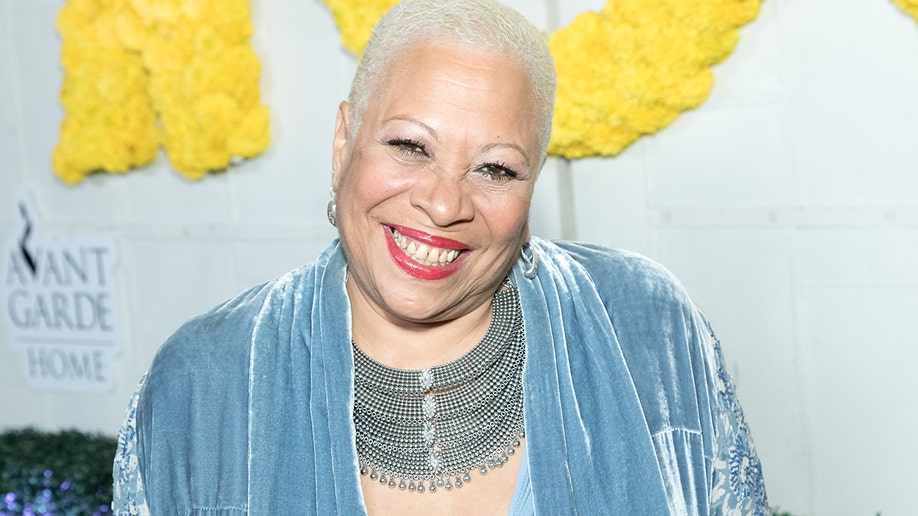 “I want to take this moment to thank our friends and family for all of the love and prayers. It is with a very heavy heart that I inform everyone that my sister, Denise Dowse has gone forward to meet our family in eternal life,” Tracey Dowse wrote Saturday evening.

The “Beverly Hills, 90210” actress was hospitalized Sunday and has spent the week in a coma fighting severe meningitis. Doctors did not say when or if she would wake up since the coma was “not medically induced.” She died less than a week later.

“Denise Yvonne Dowse was the most amazing sister, a consummate, illustrious actress, mentor and director. She was my very best friend and final family member,” the actress’ sister added in the post.