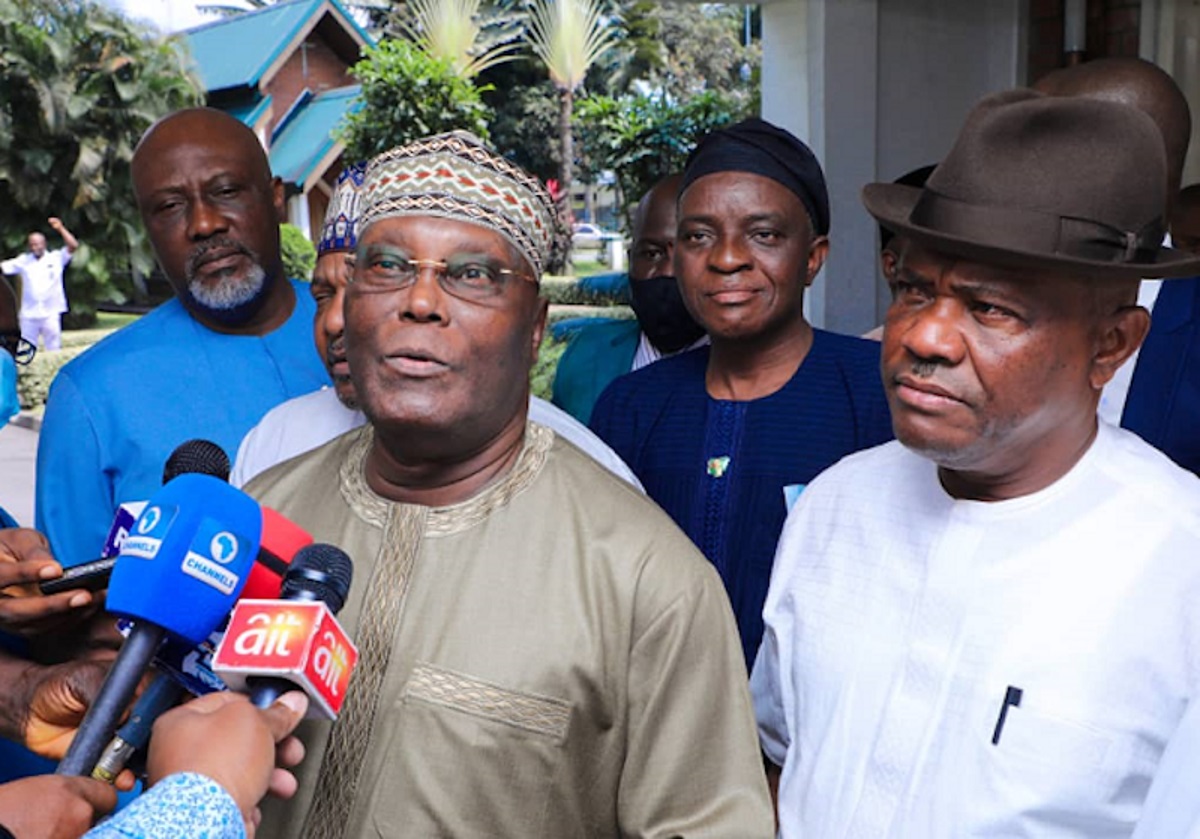 Rivers State governor Nyesom Wike has asked a court to declare him the winner of the People’s Democratic Party (PDP) primary election and sack Atiku Abubakar from being the presidential candidate. Wike and a PDP chieftain, Newgent Ekamon sued Sokoto State Governor, Aminu Tambuwal; and the PDP over the conduct of the presidential primary of the party that was held was in Abuja on May 28 and May 29, 2022.

Atiku was declared winner of the primary election with 371 votes ahead of his closest challenger, Wike, who polled 237 votes. Former Senate President Bukola Saraki got 70 votes. Tambuwal withdrew from the contest and endorsed the former vice president before voting commenced.

He asked the court to determine whether Tambuwal “having stepped down during the primaries ought to lose his votes.” Wike and Ekamon argued that should these issues be determined in their favour, the court should grant nine reliefs including a declaration that the purported transfer of Tambuwal’s votes to Atiku be declared null and void.

The plaintiffs are also seeking a declaration that the PDP acted negligently and in bad faith by assigning the Sokoto governor’s votes to Atiku at the primary. They prayed the court to “cancel the transfer of votes and a corresponding order restraining the 3rd respondent (Tambuwal’s) withdrawal in the primary was done after voting had commenced.”

The applicants also prayed the court to declare that the PDP and Atiku took undue advantage of Tambuwal’s withdrawal when they allowed the Sokoto governor to persuade delegates to vote for the former Vice-President in the primary. Wike and Ekamon asked the court to order INEC to reject or remove Atiku from “its list of candidates in the 2023 presidential election.” 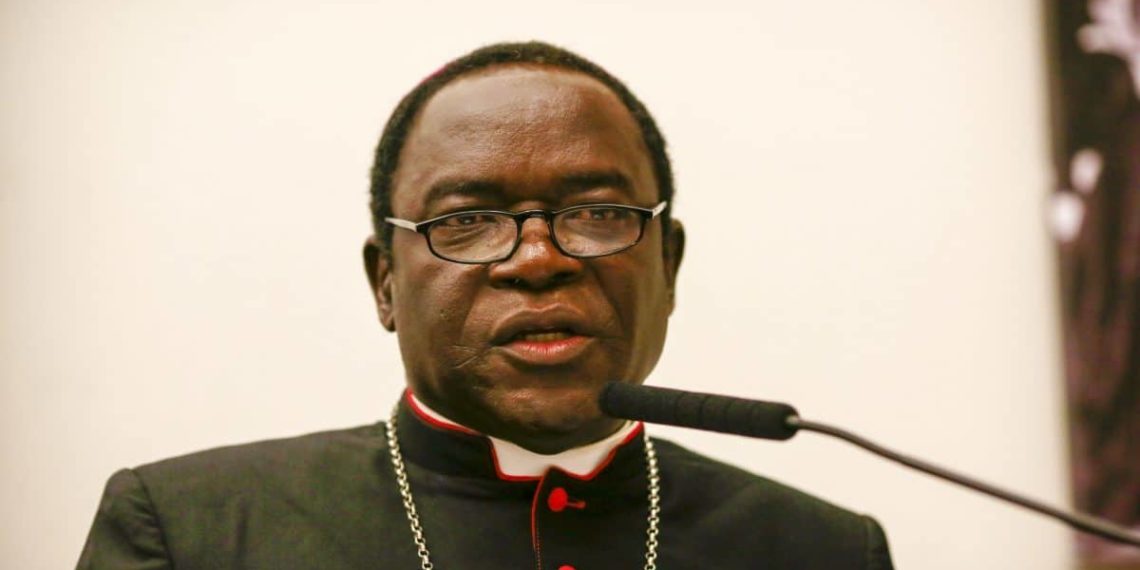 Popular cleric, Mattew Kukah, has taken a swipe at President Muhammadu Buhari and his party, the All Progressives Congress (APC) for assenting to the same faith presidential ticket for the 2023 elections.

He weighed in on the issue when he appeared on “Politics Today” a programme on Channels Television, on Thursday, to discuss the state of the nation and choices before Nigerians ahead of the coming polls.

Mr Kukah, against the backdrop of the much-criticised performance of the current administration, said the ruling party was insensitive to arrive at such a decision despite squandering power and misallocating opportunities given to them in 2015.

He described the country’s much-discussed division as largely artificial which has never been more mismanaged by any government than Mr Buhari-led government.

The cleric agreed that religious manipulation by politicians has become “part and parcel of our politics” but challenged Nigerians who voted on such grounds to evaluate the dividends of such a decision.