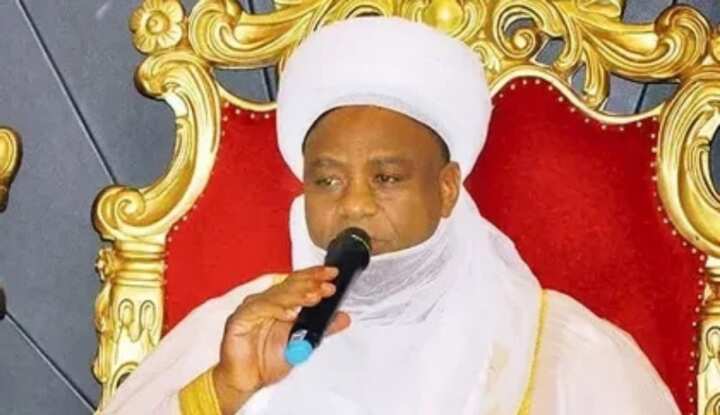 The Sultan of Sokoto and President of the Nigerian Supreme Council for Islamic Affairs (NSCIA), Alhaji Muhammadu Sa’ad Abubakar III, has declare Thursday 30 June as Dhul Hijjah 1, 1443AH. This means that Saturday 9 July is the Eidul Adha or sallah day, coming after Friday 8 July, which is Arafat Day.

“His Eminence, the Sultan hereby calls upon the Muslim Ummah to intensify efforts in acts of worship during the first 10 days of the blessed month of Dhul Hijjah.  “And also pray for peace, stability and progress of the country,” the statement said. 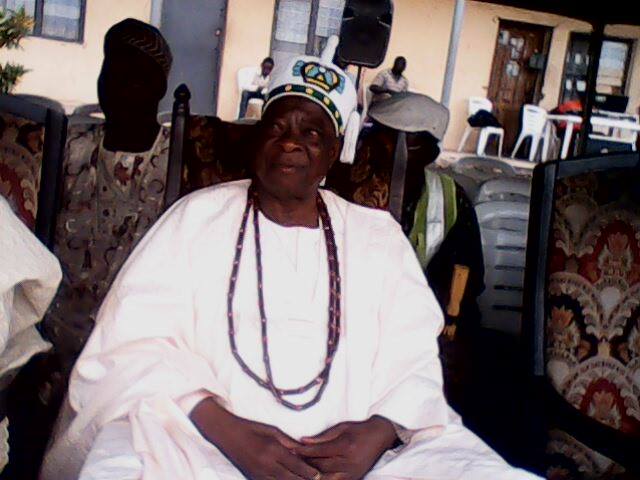 The Elesa of Oke-Ode, in Ifelodun Local Government Area of Kwara State, Oba Abdulkadri Adelodun, Alebiosu II, is dead. Oba Adelodun died at the age of 81.

The National Publicity Secretary, Oke-Ode Community Development Association, Kunle Akogun, announced the monarch’s death in a statement on Thursday in Ilorin. Akogun said that Adelodun breathed his last in the early hours of Thursday after a brief old-age related illness.

The statement partly read, “The late Elesa first ascended the throne in 1985, but following a litigation by one of his aggrieved opponents, he was removed in 1992 by the High Court. The Appeal Court, however, reinstated him in 1997.

“The entire people of Oke-Ode will miss Kabiyesi’s staunch commitment to community development, socio-economic and political upliftment of indigenes of the town.” The statement stated that the late Adelodun’s reign was “very peaceful and progressive.” 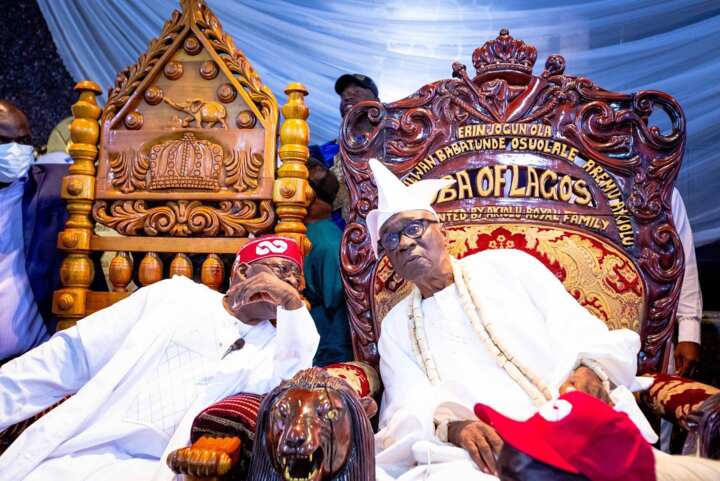 Leaders of the ruling All Progressives Congress (APC) from North-West on Thursday held a crucial meeting over the choice of the vice-presidential slot for the party’s presidential candidate, Asiwaju Bola Tinubu and other issues affecting the party in the zone.

Rising from the meeting attended by APC governors, governorship candidates and ministers in Kaduna, the North-West leaders resolved to meet with Tinubu to present their case, The Punch reports.

Although the statement was silent on whether the meeting was on the vice-presidential slot, it was gathered that it was part of the agenda.  Meanwhile, the public relations officer of APC in Kano state, Ahmad Aruwa, has said the North-West zone is still interested in the APC vice-presidential slot if given to the zone.

Speaking in Kano on Thursday, he hinted that the APC in Kano state would be very happy if the presidential candidate of the party selected Ganduje as his running mate in view of the political relevance of Kano.