A civil society organisation, the Rule of Law And Accountability Advocacy Centre (RULAAC), has revealed that there were 82 documented cases of attacks on police and government infrastructure across the country between January and October 2021. The group disclosed this in a report shared with SaharaReporters on Monday.

This was followed by the Nigerian Customs Service as well as the military with three and four deaths respectively. When the affected facilities were considered, the NPF also topped the chart with 34 police stations set ablaze during the period. The Independent National Electoral Commission (INEC) followed with five of its offices either burnt or attacked while the Correctional Services came third on the list three of its centres attacked.

The Department of State Services (DSS), Federal Road Safety Corps (FRSC) and the National Drug Law Enforcement Agency (NDLEA) all have only one of their offices attacked.

Further breakdown of the report showed that “unknown gunmen accounted for major attacks (49), followed by bandits (5), hoodlums (4), angry residents (2) and the Indigenous People of Biafra (IPOB) with one case.” 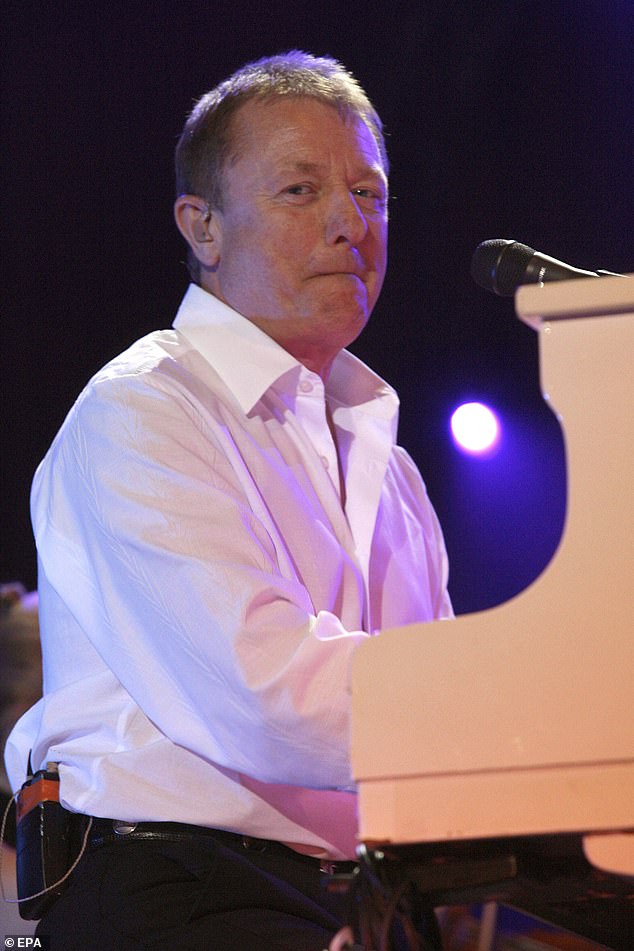 Singer John Miles, who hit the big time with Music Was My First Love and It Will Be My Last, and worked with the likes of Tina Turner, Jimmy Page and Andrea Bocelli, has died aged 72.

The musician died in his sleep on Sunday surrounded by his family in a hospital in Newcastle, his manager has confirmed.

Miles, known for his wide-ranging vocals, rose to fame with his 1976 hit Music Was My First Love before performing alongside numerous global stars throughout an illustrious career.

His manager and close friend, Cliff Cooper, paid tribute describing him as ‘not only so kind and gentle, but a brilliant musician’.

He said: ‘The UK has lost one of its most talented musicians.