The United Nations has called on Nigeria to implement the recommendations of the judicial panel of inquiry to rebuild trust and start the process of healing and reconciliation.

A statement on Tuesday by UN Resident and Humanitarian Coordinator in Nigeria, Edward Kallon said the submission on Monday, 15 November 2021, of the report of the Judicial Panel of Inquiry and Restitution is welcomed.

Kallon said: “I welcome the submission to the Lagos State Governor, H.E. Babajide Sanwo-Olu, of the reports of the judicial panel on claims of brutality and shooting in the Lekki area of Lagos State, during the 2020 EndSARS protests.”

He noted that the submission of the findings of the judicial panel would accelerate the process of justice and accountability.

Kallon however added: “I urge the government to implement the recommendations of the judicial panel of inquiry to rebuild trust and start the process of healing and reconciliation.” 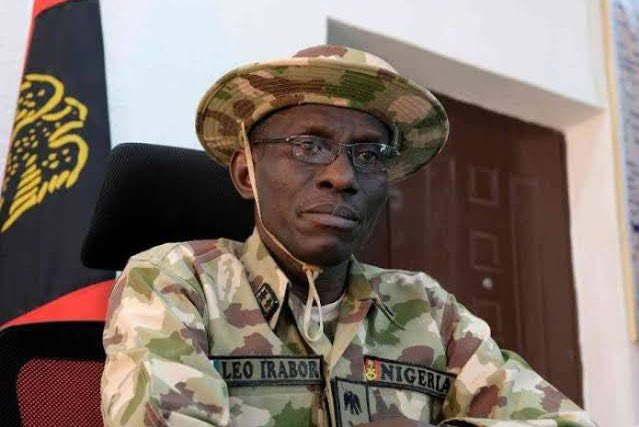 General Lucky Irabor, Chief of Defence Staff (CDS) while reacting to the Lagos State Judicial Panel’s report, which indicated that at least nine persons were killed and 39 others injured at the Lekki Toll Gate during the #EndSARS Protest on October 20, 2020, said only a white paper report can confirm the alleged incident.

Irabor stated this on Tuesday in Edo State while absolving the Nigerian Military of any blame over the Lekki massacre shortly after a courtesy visit on Governor Godwin Obaseki in the government house.

Speaking to journalists, the CDS assured that the Nigerian Armed Forces remain committed to their professional calling of protecting the territorial integrity of Nigeria just as he cautioned Nigerians against making inciting comments on what is happening across the country.

When asked about his stance on the report of the Judicial Panel of Inquiry on Restitution for Victims of SARS Related Abuses and other matters, Irabor said only the white paper that would be generated from the findings could confirm the contents of the report.

He stated that the armed forces are conducting operations across the country, including battles against criminals in Edo forests and waterways, and should not be compared to the police.

The General complained about the release of the report “through a wrong channel (social media)”, adding that the military will fully speak when the technical paper is out.

He said officers and men are committed to constitutional mandates and as such, Nigerians should stop making disparaging remarks regarding the personnel.

“Until I see the full report, I may not be able to say much. But I can assure you that the armed forces of Nigeria are well disciplined and we do not engage in any ignoble acts. 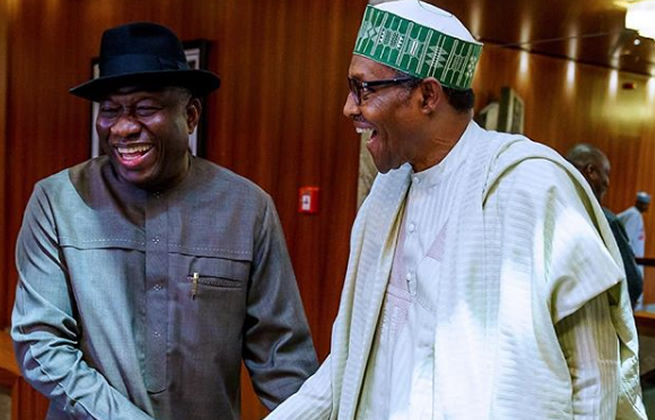 This is as he congratulated him for serving the country, and working for the peace and advancement of democracy on the African continent.

Buhari’s congratulatory message is contained in a statement by his Special Adviser on Media and Publicity, Femi Adesina, titled, ‘President Buhari hails Dr Goodluck Jonathan at 64’.

According to Shehu, the President affirmed that Jonathan continues to expand the boundaries of leadership, teaching many in the country the power of focus, consistency and diligence. Having served as Deputy Governor, Governor, Vice President, President, African Union Envoy and now, Chairman of the International Summit Council for Peace Africa; an association of incumbent and former heads of state and their deputies, established in 2019 by the Universal Peace Federation, an organization in general consultative status with the United Nations.

Buhari believes the former President’s profile should remind those in position and all aspiring leaders that serving the country and humanity requires sacrifice, and ultimately placing the interest of others above personal gains.