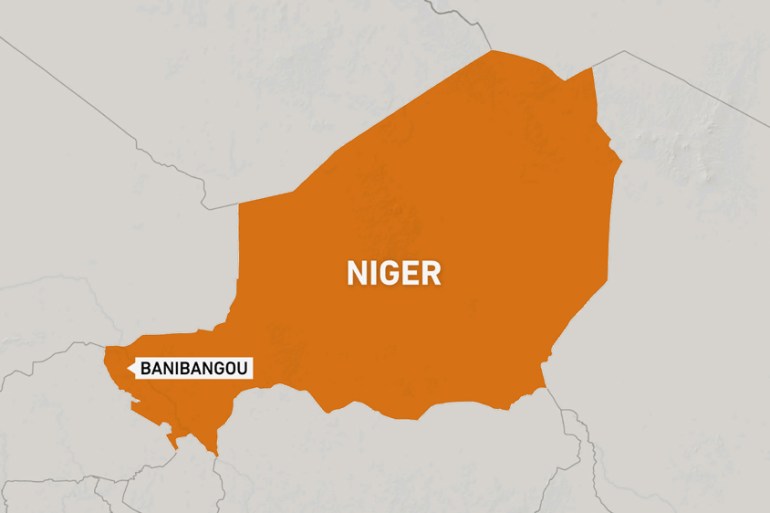 At least 69 people, including a mayor, have been killed in an attack by gunmen in southwestern Niger, the government has confirmed.

The assault was the latest in Niger’s “tri-border” zone with Burkina Faso and Mali, a volatile area that has been the epicentre of a years-long conflict between state forces in the western portion of Africa’s Sahel region and armed groups linked to ISIL (ISIS) and al-Qaeda.

The gunmen ambushed a delegation led by the mayor of Banibangou on Tuesday about 50km (30 miles) from the town, in the western region of Tillaberi near the border with Mali.

Announcing the death toll on Thursday, Interior Minister Alkache Alhada said on state television that 15 people had survived and a search operation was under way.

A local source identified the site of the attack as the village of Adab-Dab. A motorcycle-borne defence force was attacked by “heavily-armed members of the Islamic State in the Greater Sahara (ISGS)”, who were also on motorbikes, the source told AFP news agency.

Another source also said the target of the attack was a local defence force called the Vigilance Committees. The assailants headed off back to Mali “taking the bodies of their fighters with them”, the source added.

Armed groups have killed more than 530 people in attacks on civilians in the frontier regions of southwest Niger this year, over five times more than in all of 2020, according to data provided by the Armed Conflict Location & Event Data Project (ACLED), a consultancy which tracks political violence. 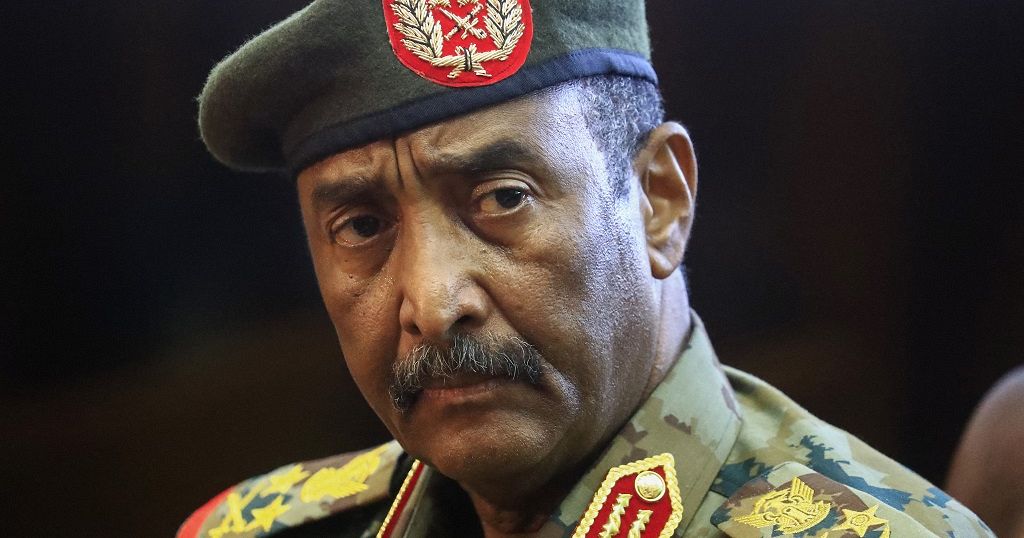 The Sudanese army announced on Thursday the formation of a new government, ten days after the coup d’état of General Abdel Fattah al-Burhane, a move condemned by the international community.

Mr. Burhane, who led the country since 2019, dissolved the government on 25 October, arrested civilian leaders and declared a state of emergency in the country.

After the coup, Sudanese citizens took to the streets en masse in demonstrations that were suppressed by security forces, leaving at least 12 people dead and hundreds injured, according to a committee of pro-democracy doctors.

On Sunday, the deposed Prime Minister Abdallah Hamdok, who has been under house arrest since the coup, called for his government to be reinstated.

Diplomats, businessmen, academics and journalists are trying to mediate, but so far without much success.