Former Indonesian President Susilo Bambang Yudhoyono has been diagnosed with prostate cancer and will receive treatment in the United States, his aides say. 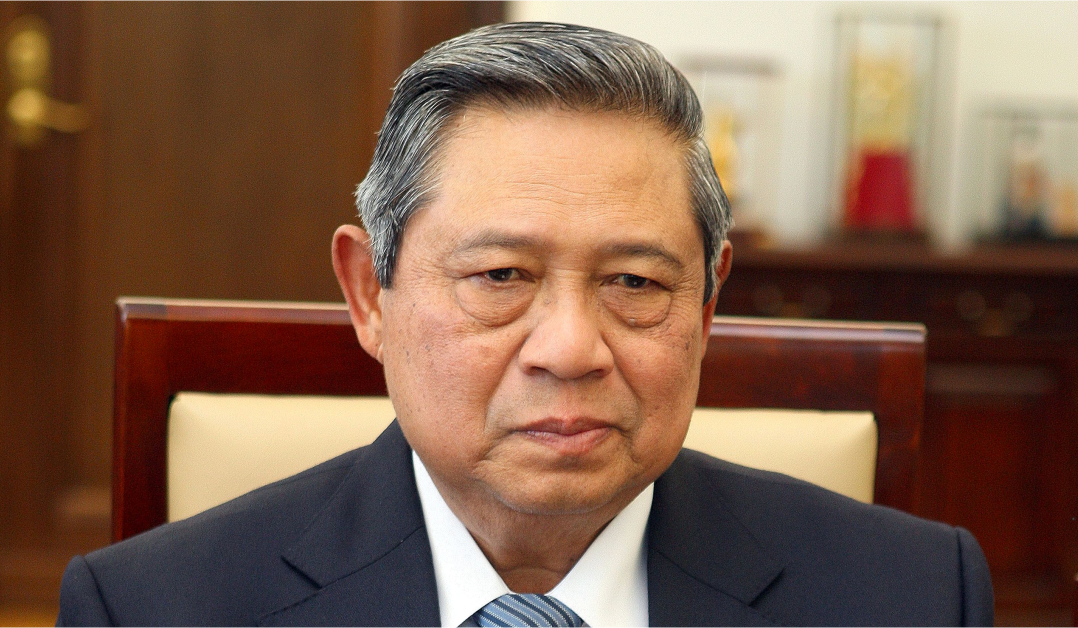 Mr Yudhoyono, who served two terms from 2004-2014, is suffering from an early stage of the disease, his spokesperson, Ossy Darmawan, said.

The 72-year-old former general will be treated at the Mayo Clinic in the United States, said Syarief Hassan, an official at the Democratic Party, which Mr Yudhoyono founded.

He told reporters that the departure was expected Tuesday.

Mr Yudhoyono, the first Indonesian president to be elected directly, has been credited with restoring the country’s economic and political stability after years of turmoil.