Socio-Economic Rights and Accountability Project has filed a lawsuit against the President, Major General Muhammadu Buhari (retd.), asking the court to “declare illegal and unconstitutional the plan by the administration to track, intercept and monitor WhatsApp messages, phone calls, and text messages of Nigerians and other people, as it severely threatens and violates the right to the preservation of privacy.”

The suit followed the proposal in the Supplementary Appropriation Act signed in July 2021 to spend N4.87bn to monitor private calls and messages. The amount is part of the N895.8bn supplementary budget approved by the National Assembly.

In the suit number FHC/ABJ/CS/1240/2021 filed last Friday at the Federal High Court in Abuja, SERAP is seeking “an order of perpetual injunction restraining President Buhari and any other authority, persons or group of persons from unlawfully monitoring the WhatsApp messages, phone calls and text messages of Nigerians and other people.”

SERAP is also seeking “a declaration that any monitoring of WhatsApp messages, phone calls and text messages is oppressive and draconian, as it threatens and violates sections 37 and 39 of Nigerian Constitution 1999 [as amended]; Article 9 of the African Charter on Human and Peoples’ Rights; and Articles 17 and 19 of International Covenant on Civil and Political Rights, to which Nigeria is a state party.”

SERAP is arguing that “The plan to monitor WhatsApp messages, phone calls and text messages is an arbitrary interference by the administration into respect for family and private life, the home, and correspondence. It also fails to meet the requirements of legality, necessity, and proportionality.

“The Buhari administration has legal obligations to protect Nigerians and other people against arbitrary interference and violations of their human rights. Monitoring of WhatsApp messages, phone calls and text messages would grant free rein to government agencies to conduct mass surveillance of communications of people.

“The mere threat of mass surveillance, even when secret, coupled with the lack of remedy, can constitute an interference with human rights, including the rights to privacy, freedom of expression, peaceful assembly and association.

Ahead of his arraignment on Thursday, October 21, secessionist agitator Nnamdi Kanu has told his supporters to embark on dry fasting. His lawyer, Ifeanyi Ejiofor, disclosed this after his routine visit to the Indigenous People of Biafra (IPOB) leader in detention.

Ejiofor, in a statement on his Facebook page said that Kanu was in high spirit and is ready for the Thursday arraignment. He emphasized that Kanu was never taken away from Abuja as rumours had it and that the IPOB leader would be produced in court by the Federal Government of Nigeria as all would see him live that day.

“Thankfully, the Federal Government of Nigeria is fully aware of this date, and more compelling is the fact that the detaining authority has since over a month ago, concluded every purported investigation into the matter.

“Hence, no plausible excuse will be available to them not to produce Onyendu Mazi Nnamdi Kanu in court come Thursday, the 21st Day of October 2021. You must all see him live and direct on this date”, the statement read in part.

“Onyendu advised his supporters and millions of followers to go into dry fasting as the D-Day approaches, because resounding victory will be ours on this date and the Almighty Chukwuokike Abiama will be given the glory and adoration in the end, Iseee!!!

“In a nutshell, our indefatigable Client – Onyendu Mazi Nnamdi Kanu is firm and strong in his convictions.

“He was never taken away from Abuja to any place. He will be in court next Thursday, and nothing will stop the Federal Government of Nigeria from producing him in court on the 21st Day of October 2021,” he said. 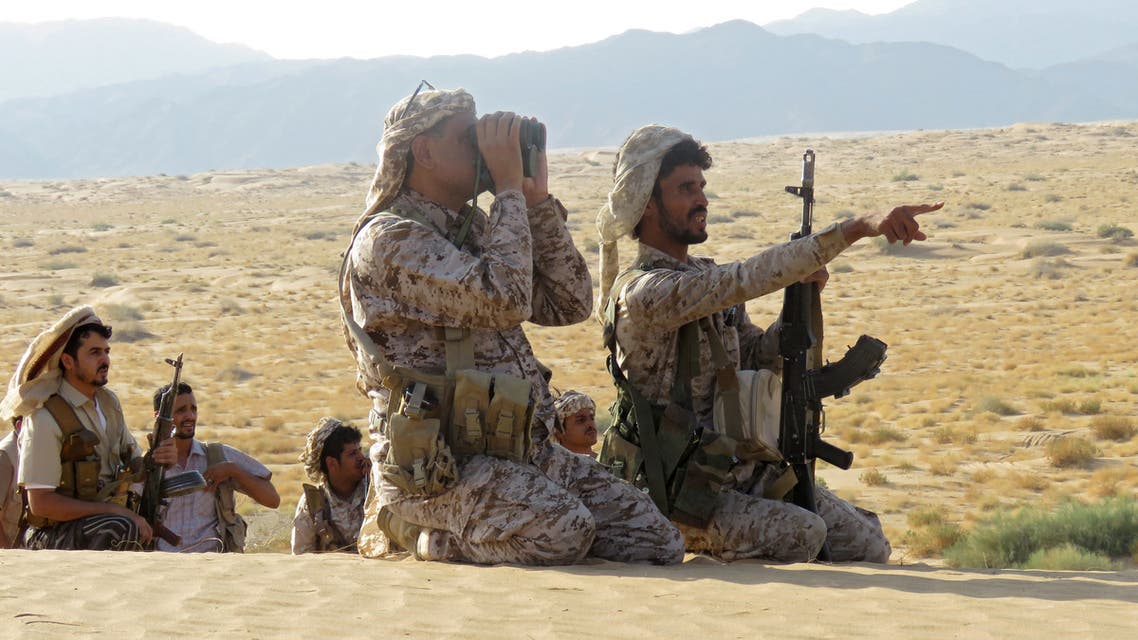 The Arab Coalition supporting Yemen’s government said it had killed 160 Houthis in strikes south of the strategic city of Marib, where loyalists say Houthis have made advances.

“We carried out 32 strikes… in Abdiya over the past 24 hours,” the coalition said, cited by the official Saudi Press Agency, adding that “11 military vehicles were destroyed and more than 160 terrorist elements eliminated”.

The Houthis rarely comment on losses and the toll could not be independently verified by AFP.