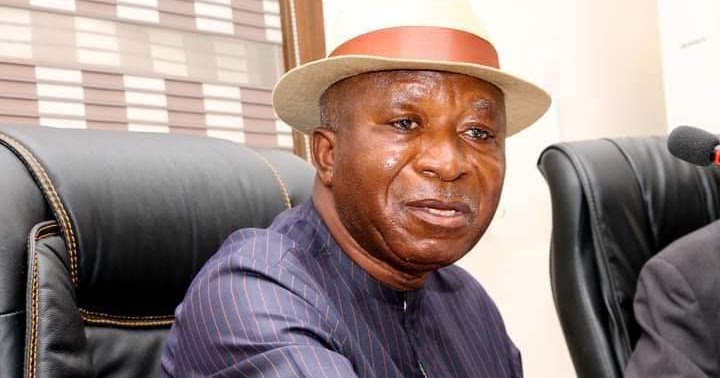 President Muhammadu Buhari has approved the renewal of appointment of Colonel MD Dikio (Rtd) as Interim Administrator of the Presidential Amnesty Programme for another one-year tenure.

A statement by the Special Adviser to the President on Media and Publicity, Femi Adesina confirmed Col. Dikio who was first appointed in August 2020, and has, despite the challenges, been able to command widespread respect amongst the various stakeholders in the Niger Delta. 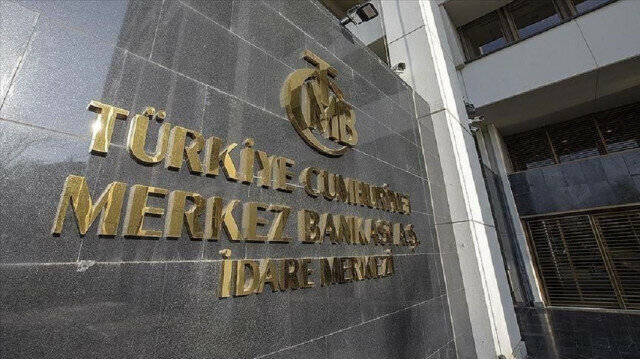 Turkey has appointed a new deputy governor to the country’s Central Bank and a new member to the bank’s Monetary Policy Committee (MPC) while dismissing two deputy governors and one MPC member.

According to a presidential decree early Thursday, Taha Cakmak has been appointed as the new deputy governor of the bank while Yusuf Tuna was appointed as a member of the committee.

Fire in Taiwan’s Kaohsiung city kills at least 46, wounds over 40 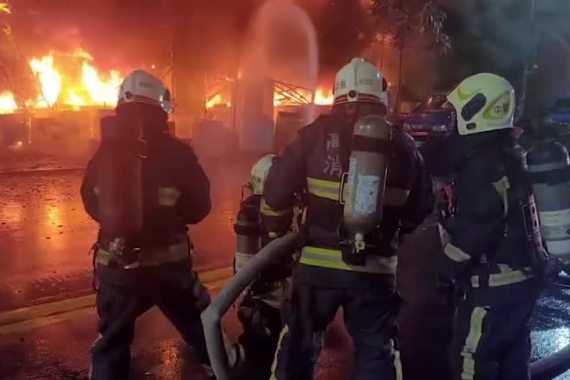 A fire in a residential building in the southern Taiwanese city of Kaohsiung has killed at least 46 people and injured another 41, according to officials.

The blaze in the 13-floor building in Kaohsiung’s Yancheng district broke out in the early hours of Thursday and was extinguished around dawn.  The Kaohsiung fire department said in a statement that after completing a search of the 40-year-old building, they were able to confirm 46 deaths.

It also said the blaze was “extremely fierce” and destroyed many floors. At least 11 bodies were sent straight to the morgue, Fire Chief Li Ching-hsiu told reporters at the scene. Another 14 people who showed no signs of life were among 55 taken to the hospital. Mayor Chen Chi-mai said the building was partly abandoned, having previously been host to restaurants, karaoke lounges and a cinema.

Authorities have opened an investigation into the cause, including whether arson was to blame. The fire department said the flames burned most intensely where a lot of clutter had been piled up. Video on Taiwanese television showed orange flames and smoke billowing out of the lower floors of the building as firefighters sprayed water at it from the street.