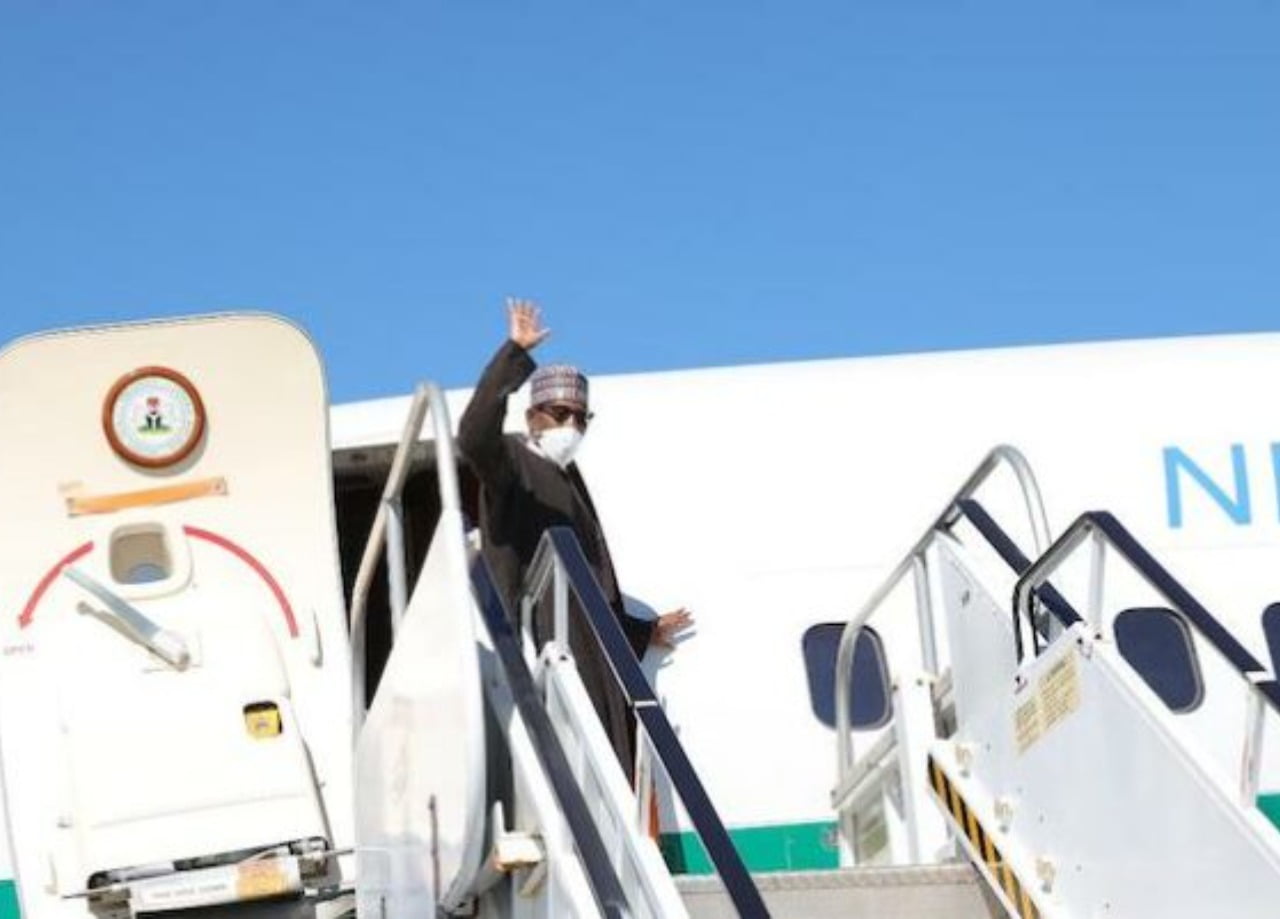 President Muhammadu Buhari has departed New York for Abuja, Nigeria, after participating at the United Nations General Assembly, UNGA. Buhari left New York on Saturday, a day after he delivered his country’s address to the world body. The president is expected to arrive in Nigeria on Monday. News about his departure was broken by Sunday Aghaeze, his photographer.

Recall that in his speech to UNGA 76, the Nigerian leader focused on the recent trend of an unconstitutional takeover of power in West Africa and called on the world to show its disapproval.

Buhari also warned that the democratic gains of the past decades in West Africa ‘‘are now being eroded’’ due to these negative trends.

The president affirmed Nigeria’s support to efforts by ECOWAS, AU and the UN to address this growing challenge, 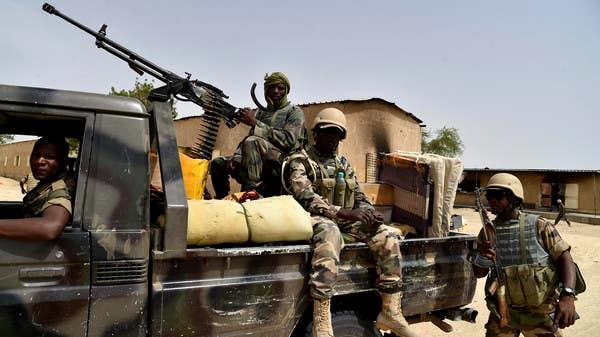 Dozens of military troops who were on their way to Maiduguri on Friday were ambushed by suspected members of Boko Haram linked to ISWAP group, reliable Sources told Vanguard. The incident according to Sources took place between Marte- Dikwa council areas, when the insurgents fired Rocket Launchers at military trucks which culminated into sporadic shootings, killing troops who are being conveyed from Marte Local Government Area to Maiduguri.

Marte about 180km north from Maiduguri remained one of the council areas of Borno that is not fully occupied by civilian population, as most of its people are displaced and taking refuge in Monguno, and some parts of Maiduguri environs. Initially, a reliable source told our Correspondent that 16 soldiers lost their lives in the ambush, but it was later learnt on Saturday evening from another source that “about 30 soldiers were killed with others sustained gunshot injuries”.

“What happened to troops along Marte- Dikwa axis was very devastating sounding a warning that the end to terrorists is not realistic. Some soldiers who have spent quite a number of time were given Pass to pay visit to their families/ loved ones.

“Unfortunately, while they were on their way from Marte to Maiduguri, they were ambushed by suspected armed ISWAP who fired a Rocket Launchers on the trucks conveying them, living about 30 soldiers dead, even as some are still missing in action.” Reliable Source said.