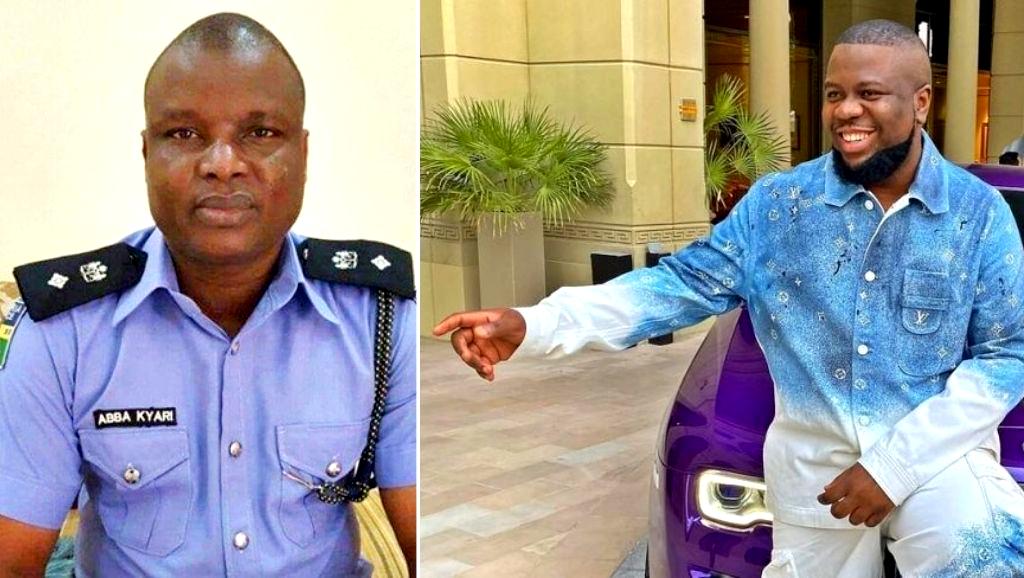 In the aftermath of the order by a United States court to the FBI to arrest Nigerian Police Officer, DCP Abba Kyari in connection to a $1.1million fraud perpetrated by Abbass Ramon aka Hushpuppi, the Police Service Commission said on Saturday that It is strange that a US court could order the arrest of a non-citizen, a Nigerian citizen resident in Nigeria saying Nigeria is a sovereign nation with its laws and justice systems which should be respected.

The Commission also said it is not in possession of any report of any formal processes of Indictment or allegations against DCP Abba Kyari from either the FBI or the US court where Hushpuppi is being tried hence it cannot come up with a position on the matter. Furthermore, the Commission called on the office of the Attorney General of the federation to intervene on the issue and guide it on what to do since the commission is the legal body empowered to discipline erring Police officers.

“We surely must be guided by our own Attorney General considering the global stance it is taking and the matter of the sovereignty of nation’s,” the commission said. While noting that it will work in accordance with the law which established it and empowers it to carry out Disciplinary measures when it is notified officially about the matter, the commission said that a formal report must come from the appropriate quarters to the commission before anything is done. The Commissioner in charge of Media on the board of the Police Service Commission, Mr Austin Braimoh said, “A formal report must come to the Commission from somewhere or someone. The PSC has no position on the allegations against DCP Abba Kyari for now. This is because there is no formal report before the Commission on the officer as we speak. All we hearing on this matter is from the media.

“We also heard that a United States Court either indicted or ordered his arrest. It sounds strange that a US court could order the arrest of a non-citizen, a Nigerian citizen resident in Nigeria. Nigeria is a sovereign nation with its laws and justice systems. We surely must be guided by our own attorney general.

“We have to be guided by our own justice systems and courts as well as internal investigations processes. We are not aware of any petition against the officer (DCP Abba Kyari) before the Police Service Commission. If the IGP has one, we believe that he will do justice to it and forward it to us for necessary action at the appropriate stage”.

The ruling All Progressives Congress ward Congress in Ekiti State was on Saturday characterised by violence and shooting as polling units across the 177 wards experienced tension by suspected political thugs.

One person identified as Jide was killed during the exercise at the Ado ward 10 while several persons sustained varying degrees of injuries. The process commenced on a peaceful note as there was a massive turnout of members before violence broke out over what mode to adopt for the exercise.

While loyalists of Governor Kayode Fayemi rooted for consensus arrangement across the 177 wards, the other faction comprising mostly members of South West Agenda 2023 for Tinubu (SWAGA) insisted on the election.

It was gathered the firm opposition to the consensus option led to widespread violence across the State as thugs allegedly injured many and destroyed vehicles.

Many of the injured members are receiving treatment in one of the private hospitals in the state capital.

Also in Ado-Ekiti, there was violence in Ward 4 and 8 as thugs went on a rampage to disrupt the voting process.

Speaking on the botched ward congress, Ekiti chairman of SWAGA, Senator Tony Adeniyi, decried the widespread violence which marred the process, saying that there was no congress in the State.

“There was no election today in Ekiti because there was no accreditation across the wards. The Fayemi Tokan Tokan people manipulated the process and prevented people from voting for their preferred leaders, especially SWAGA members.

“I can confirm to you that there was violence in Ikere-Ekiti, virtually all the wards in Ado-Ekiti we had violence and several people wounded and also in Ward 10, someone was killed. Is that how to do a congress?”

However, Ekiti APC spokesman, Ade Ajayi denied the allegations, saying every member was allowed to participate in the congress. 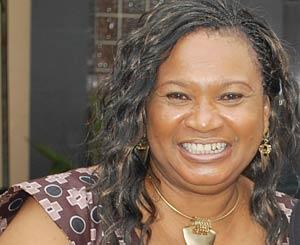 DELTA State Governor, Dr Ifeanyi Okowa, Saturday, expressed bewilderment at the passing of a renowned movie Actress, Rachael Oniga, who reportedly died on Friday in Lagos at the age of 64. Okowa in a statement by his Chief Press Secretary, Mr Olisa Ifeajika, said the late Rachael Oniga was a consummate actress, lamenting that her demise was a huge loss to Urhobo nation, Delta and Nigeria. While commiserating with the Oniga family, Urhobo nation and Nollywood over the passing of veteran actress, who hails from Eku in Ethiope East Local Government Area of the State.

He noted that the deceased contributed immensely to the “revolution” in the movie industry in the country, saying that she was a great name in Nollywood, which she contributed hugely in birthing and nurturing.

Okowa said; “on behalf of the government and people of Delta, I offer my deepest condolences to Oniga family and friends, including the Nollywood community where the late veteran movie actress featured prominently as a matriarch.

“The late Rachael Oniga was one of the country’s iconic movie actresses and was reputed to have featured in over 50 films during her career.

“She was true, a household name and pride of our State. She will be greatly missed by movie lovers and Deltans.

“It is my belief that the late Rachael Oniga will be long remembered and honoured for her good interpretation of movie roles and for the formation and growth of Nollywood.”

The Governor prayed God to grant eternal rest to the soul of the departed Oniga and comfort her family and all who mourn her.

Osimhen sparkles with brace against Bayern in friendly

Victor Osimhen on Saturday evening at the Football Arena in Munich scored a brace against Bayern Munich in a friendly match, a preparation to the beginning of the 2021/22 football season.

Osimhen scored his brace in the second half in the 69th and 71st minutes and the Italian team completed the eye-catching victory with a third goal from Zinedine Machach in the 85th minute.

Nagelsman made nine changes in the second half though Coman lasted just six minutes in the first half before he was replaced by Eric Choupo-Moting.

Liquorose: I don’t want to date in BBNaija house

BBNaija ‘Shine Ya Eye’ housemate, Liquorose, during a conversation with her counterparts on the show, Yousef and Nini, said she doesn’t want to date anyone in the house.

The multi-talented housemate said rather than being romantically linked with another housemate, she would prefer to be a spectator in the house.

Among viewers of the show, Liquorose is famous for helping the housemates in their choreography and has also been one of the vocal housemates.

Katsina State Governor, Aminu Masari, has said that he has no joy governing a state plagued by insecurity. Masari said the security situation in Katsina has been giving him sleepless nights. The governor made this known during an interview with DW Hausa on Friday. DAILY POST reports that this is coming less than a week after scores of armed bandits on motorbikes blocked Jibiya-Batsari road in Kabobi village, Katsina, after the Juma’at prayers and made away with 11 passengers.

He said, “In this difficult time and uncertainty, all the issues of governance have been dominated by security matters from sunset to dawn. I receive security reports at any moment through many channels daily.

“No sensible leader who has the feelings of his people at heart will be happy in such a situation.

“Governing in this difficult time, I see no joy that people are saying we are enjoying.“

He added, “In this kind of situation, we are having sleepless nights. You only have a few hours to sleep with your phone beneath your ears and whoever calls you at midnight won’t do that to greet you but to tell you a problem that is happening.

“People misunderstood us (governors) as people enjoying themselves. Some people are just assuming things and we must not assume what we think is right because if someone is not in the system, he cannot understand the situation.”