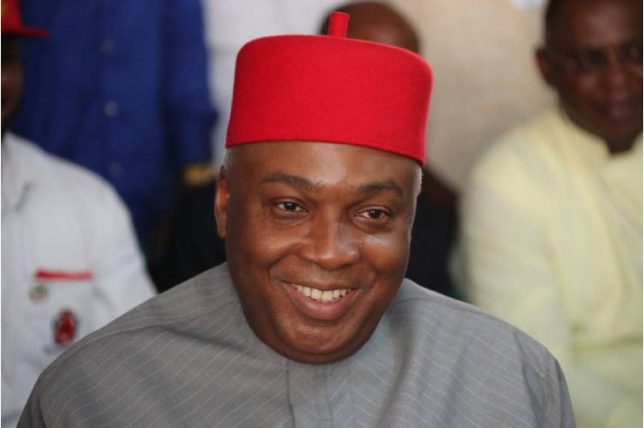 The former President of the Senate, Bukola Saraki has been granted bail by the Economic and Financial Crimes Commission, EFCC.

He was released after he spent the better part of today answering questions about what a source told TVC News was about his unexplained wealth including houses in Lagos , London and Dubai.

It would be recalled that for the better part of his tenure as president of the Senate , he defended the allegations of corruption and theft all the way to the Supreme Court

Details of his bail conditions are sketchy but we do know that he posted bail and was cleared to leave the EFCC complex within the last twenty minutes.

Dr Saraki was one of the Nigerians mentioned in the Panama papers expose.