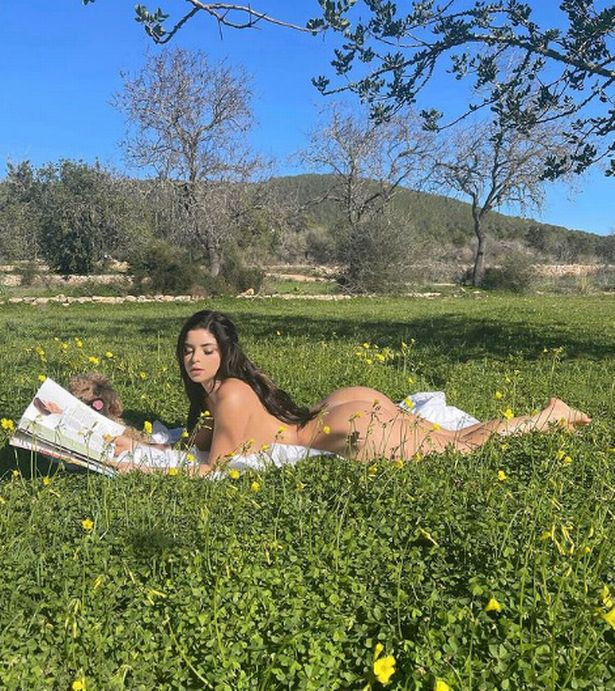 Demi Rose, 25, left nothing to the imagination as she posed completely naked in a field.

She captioned the racy photos, “My wish is to stay always like this. Living quietly in a corner of bliss.” 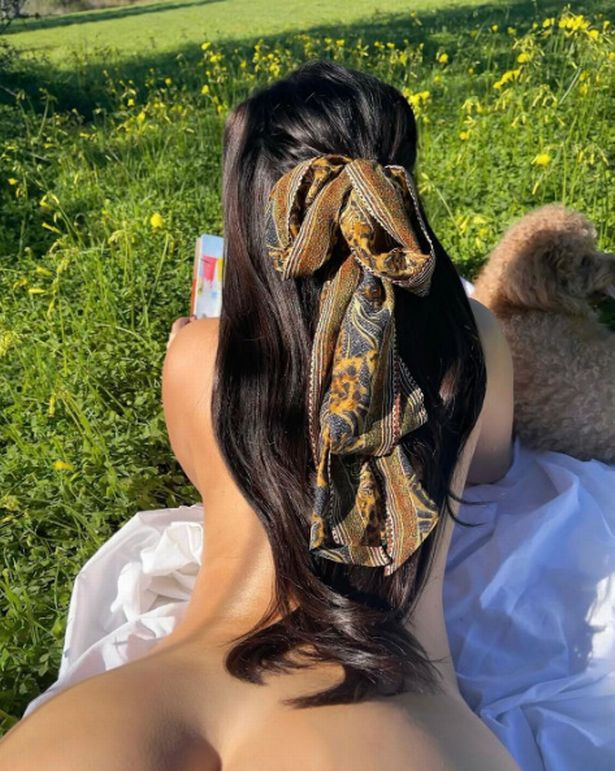 The post got over a million likes and thousands of comments. 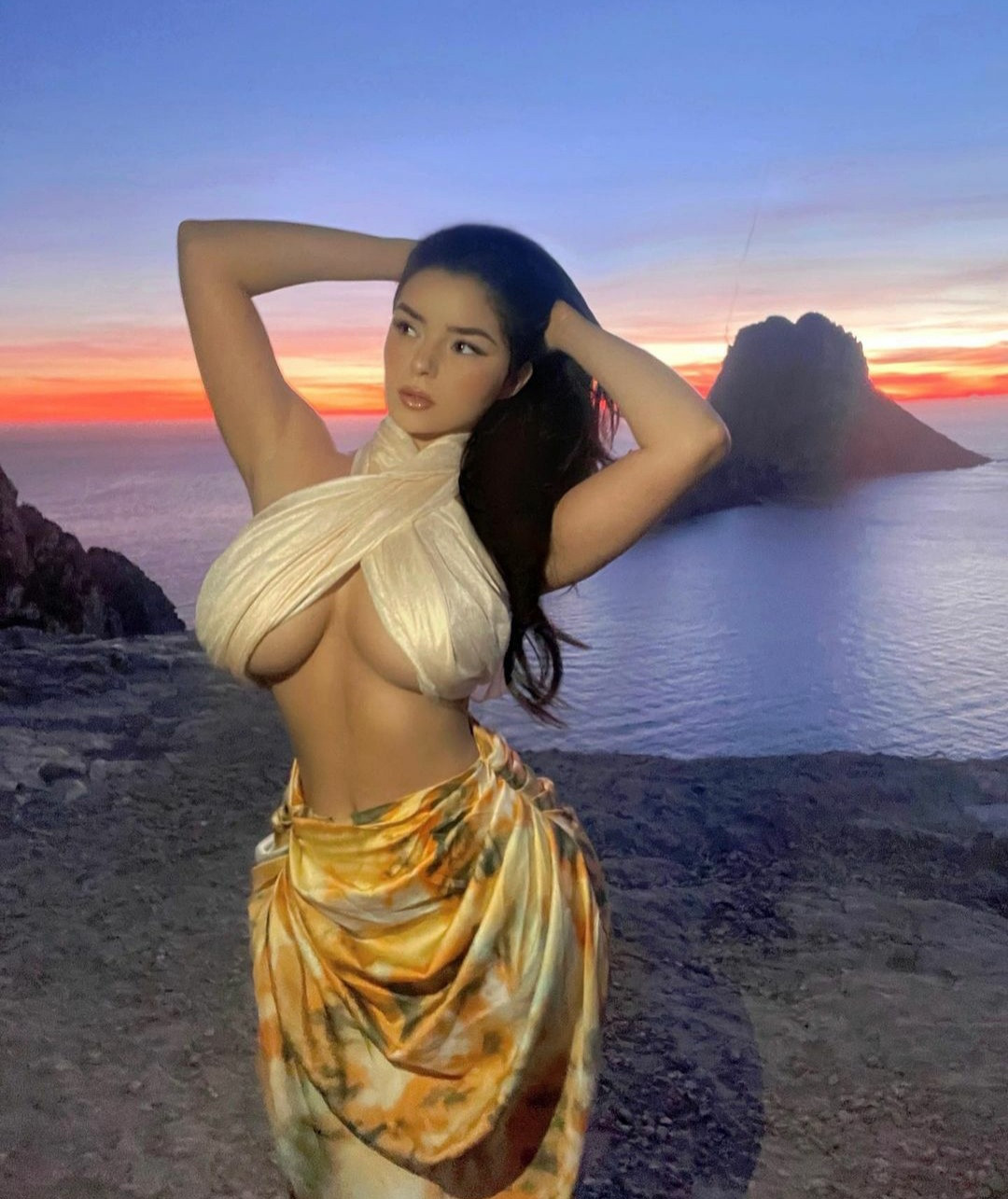 A Federal High Court in Abuja has sacked a lawmaker representing Ibaji constituency in the Kogi State House of Assembly, Atule Egbunu. Egbunu who was declared winner of a bye-election on account of his 8, 515 votes was removed as a lawmaker on the ground that he was unlawfully nominated by the All Progressive Congress (APC).

Justice Inyang Ekwo, while delivering judgment in a suit instituted by an APC chieftain, Joseph Enemona against APC and four others, declared Daniel Enefola of the Peoples Democratic Party (PDP) as the lawmaker for Ibaji constituency, having come second with 4, 564 votes in the December 5, 2020 state election. Enemona, a state House of Assembly aspirant, on the platform of the APC had dragged the party before the Federal High Court, challenging the legality of the September 3, 2020 primary election claimed to have been conducted by his party.

The Court also faulted the purported substitution done between Matthew Oguche and Atule Egbunu on the ground that Oguche was not one of the legitimate aspirants before the election. Justice Ekwo, therefore, declared the purported APC primary election as illegal, unlawful, unconstitutional, null and void and subsequently sent it aside. Justice Ekwo said that since the time for primary and nomination of candidates had lapsed, the candidate of the party which came second in the December 5, 2020 bye-election should be inaugurated as the lawmaker for Ibaji constituency.