Legendary Actress Dead As Tinubu Gets Massive Support For 2023 Presidency 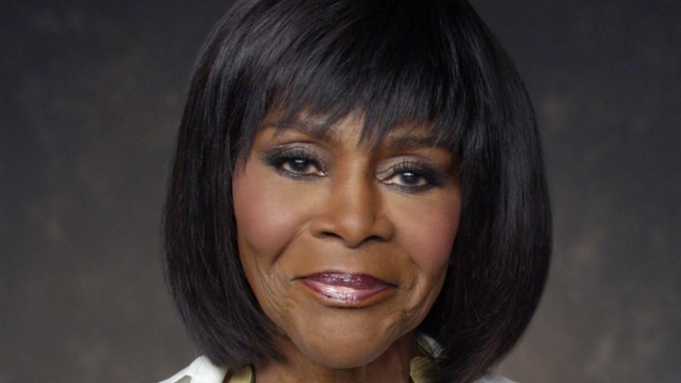 Emmy- and Tony-winning actress Cicely Tyson, who is regarded as one of the pioneers of Hollywood is dead.

The Icon who distinguished herself in theater, film and television, died on Thursday, January 28 at the age of 96.

Her manager, Larry Thompson, who managed and worked with her for over 40 years, said in a statement “Cicely thought of her new memoir as a Christmas tree decorated with all the ornaments of her personal and professional life. Today she placed the last ornament, a Star, on top of the tree.”

Tyson made her film debut with a small role in 1957’s “Twelve Angry Men” and her formal debut in the 1959 Sidney Poitier film “Odds Against Tomorrow,” followed by “The Comedians,” “The Last Angry Man,” “A Man Called Adam” and “The Heart Is a Lonely Hunter.”

Tyson received an Oscar nomination in 1973 for Martin Ritt’s drama “Sounder” and an Honorary Oscar in 2018.

Some of the actress’s best work in television includes, “Miss Jane Pittman,” “Roots,” “The Wilma Rudolph Story,” “King: The Martin Luther King Story,” “When No One Would Listen,” “A Woman Called Moses,” “The Marva Collins Story,” “The Women of Brewster Place,” “The Oldest Living Confederate Widow Tells All” and the TV adaptation of “Trip to Bountiful.”

Throughout her career Tyson refused to play drug addicts, prostitutes or maids, roles she thought demeaning to Black women.

Her latest work before her death was her memoir “Just As I Am” which was published on Tuesday, January 26. 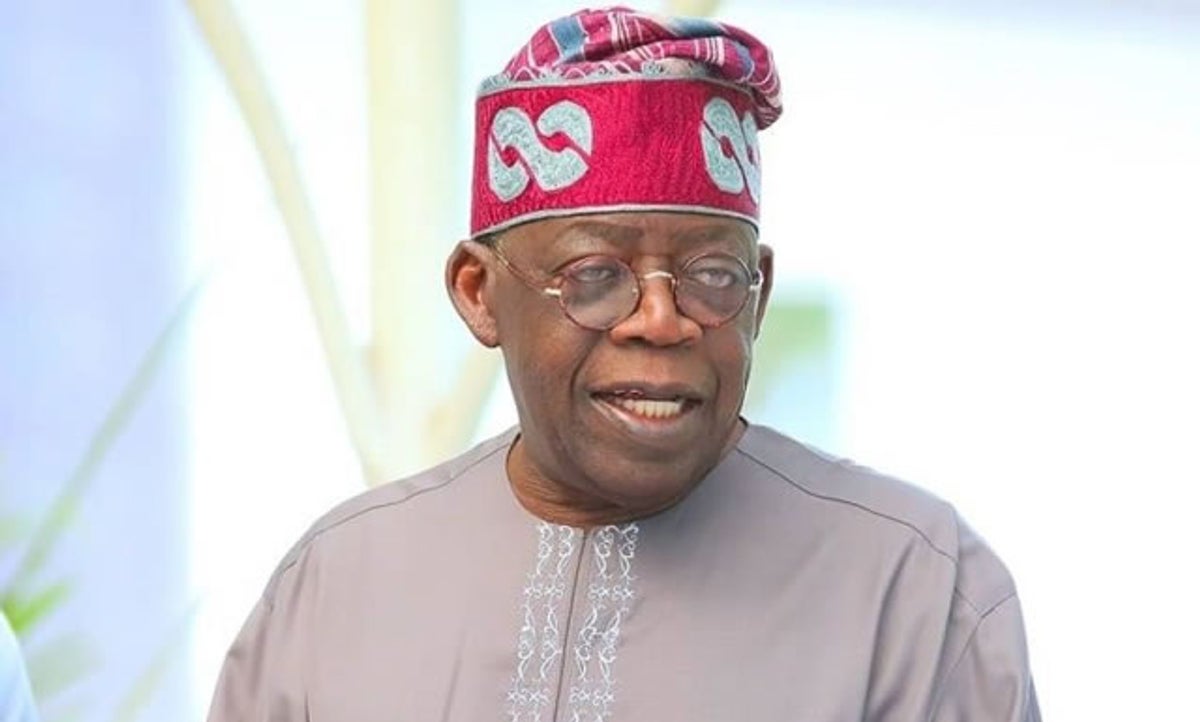 THE Muslim Rights Concern (MURIC) has thrown its weight behind the national leader of the All Progressives Congress (APC), Asiwaju Bola Ahmed Tinubu, to succeed President Muhammadu Buhari in 2023. According to its Director, Prof. Ishaq Akintola, Asiwaju Tinubu has all it takes rule the country.

Akintola, in a statement praising the stakeholders for resolving the crisis between the Hausa/Fulani community of Igangan in Ibarapa, Oyo State, and their Yoruba hosts, said the Yoruba must unite to gain power in 2023. He urged the Yoruba nation to jettison separatist tendencies and ethnic hostilities at this crucial time for the quest to regain power at the centre in 2023. Any group that fails to get its acts together early enough, he said, should kiss Aso Rock goodbye in the next general elections.

Akintola said: “It is on record that the Yoruba have complained bitterly about marginalisation. This has resulted in the emergence of separatist groups calling for the establishment of Oduduwa Republic. However, the reality staring the Yoruba in the face today is the complex nature of the process of separation, vis-a-vis the proximity of a big opportunity of gaining political power in 2023 through an already well known democratic process.

“Fortunately, the Yoruba do not have to search too far as a former governor of Lagos State and leader of the ruling party has shown interest. Here is a candidate that brandishes impeccable pedigree. Nobody can deny his political dexterity. He is known to have fought and won several political battles. The best the Yoruba can do for the region is to rally behind this candidate and ensure that he clinches power in 2023.

“But they have to drop all irredentist, insurrectionist and belligerent propensities in order to focus fully on their presidential ambition. The tribe seeking to rule must be seen to be accommodating, tolerant and resilient.

“Power shift to the South has become mandatory as President Buhari would have spent eight complete years by 2023 and all eyes are presently on the Southwest. Therefore, the region cannot afford to lose the opportunity due to restlessness, recklessness, unnecessary protests, issuance of quit notices to other ethnicities and a general lack of stability.”

MURIC enjoined all the socio-cultural groups, including Afenifere, Yoruba World Congress, Yoruba Welfare Group, Agbekoya Reformed Society, Reformed Oodua People’s Congress, among others, to unite and speak with one voice in a bid to realise the Yoruba presidential ambition.

“It is needless to reiterate that the Yoruba stand a better chance of occupying Aso Rock come 2023 with a candidate that is well known, fully prepared, full of experience and one that has already spread his political tentacles to all parts of the country,” Akintola said.