One of Nigeria’s most successful Nigerian singers, D’banj has opened up on how his many fans helped him overcome the pains of his son’s death. There is no doubt that pop star, Dapo Oyebanjo, aka D’banj, is one of the most energetic Nigerian performers of his generation. The singer is known to induce euphoria in people who attend his shows with the stunts he pulls on stage. 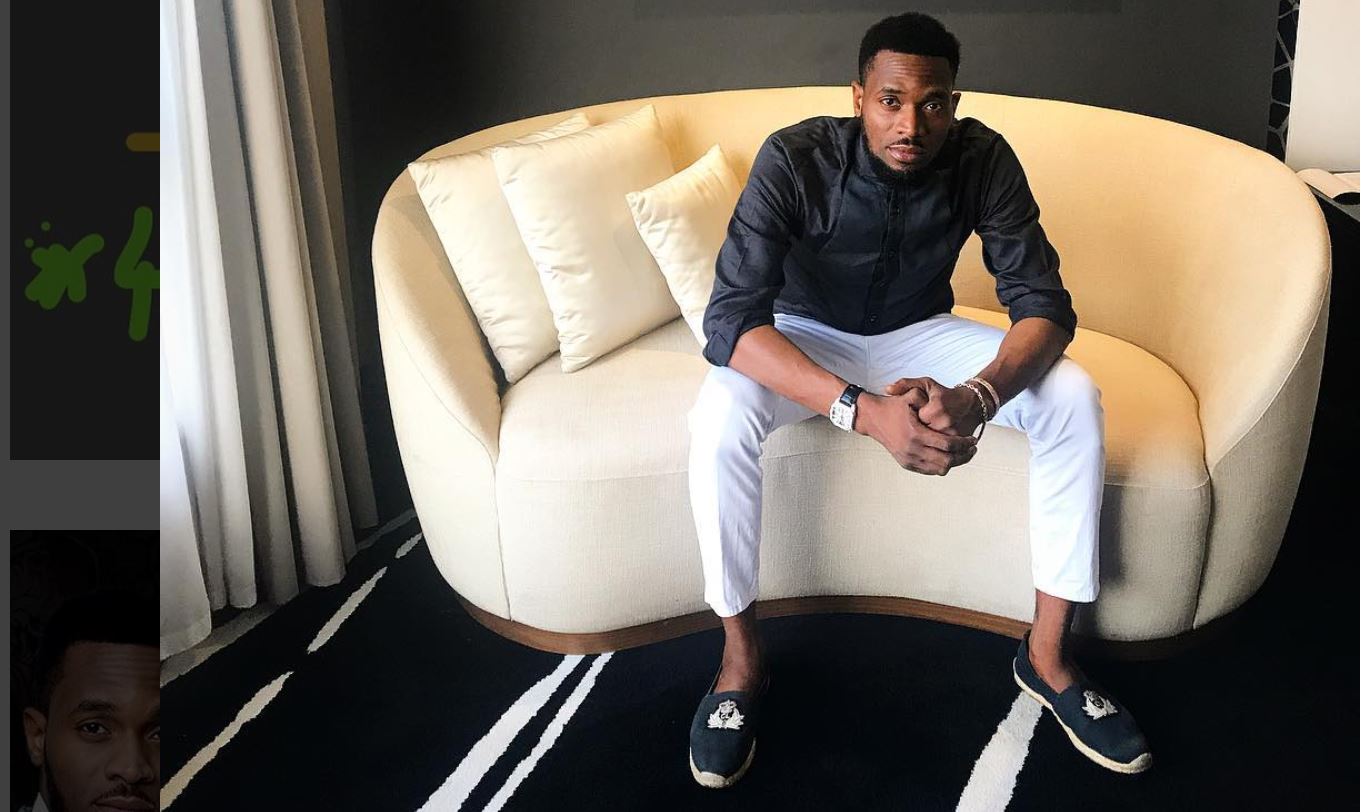 However, the Mobolowowon singer lost his only son some months ago and many felt it would affect his mojo. He seemed to go off the grid immediately after the tragedy and some even feared that the singer might not be able to put in his usual zeal into his music career. However, the singer has bounced back from the unfortunate incident though he was badly hurt. He performed at most of the events that took place during the Yuletide and it was vintage D’banj. At the end-of-year party of a real estate company, D’banj gave such a spectacular performance that fans didn’t want him to leave the stage. During his performance, the singer also revealed how he was able to get through the death of his son.

He said, “I have been through tough times but I believe that’s what makes one a man. You all know what happened to me recently when I lost my son; it was really a tough time for me. But do you know how I was able to get through it? It was because of you, my fans. You showed me so much love and it really meant a lot to me and my family. It is when certain things happen to you that you will know whether you are a man or not. That incident was a test for me and I am glad that I’m still standing.”