Bishop David Oyedepo’s counsel to Pastor Paul Enenche:
The greatest headache of the devil is the growth and expansion of the Church. There is a deliberate plan by the gates of hell against the Church.

We must live a spiritual battle ready life.When Israel was growing in number in the land of Egypt, all hell broke loose including killing of children.That did not stop God.For anybody to imagine that people gathered like this in those days was unthinkable.

The Church is the light of the world and the greatest threat to the existence of darkness is light.
The greatest enemy of Church Growth is the devil himself.
1 Thessalonians 2:18,I release the supernatural Church Growth Grace on every Ministry and Denomination. 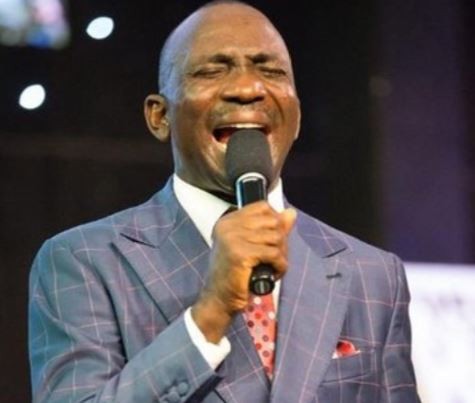 Whatever cannot stop the Church from praying cannot stop the Church from growing.God hates waste! If he won’t fill this building, he won’t have built it. God will fill it with your cooperation and participation. The day you stop engaging the forces of Church Growth, God will stop.
nside Dr Paul Enenche’s new multi billion Naira Auditorium , The Lord’s Garden + ” the building will be the largest covered roof in Africa”- Dr. Enenche 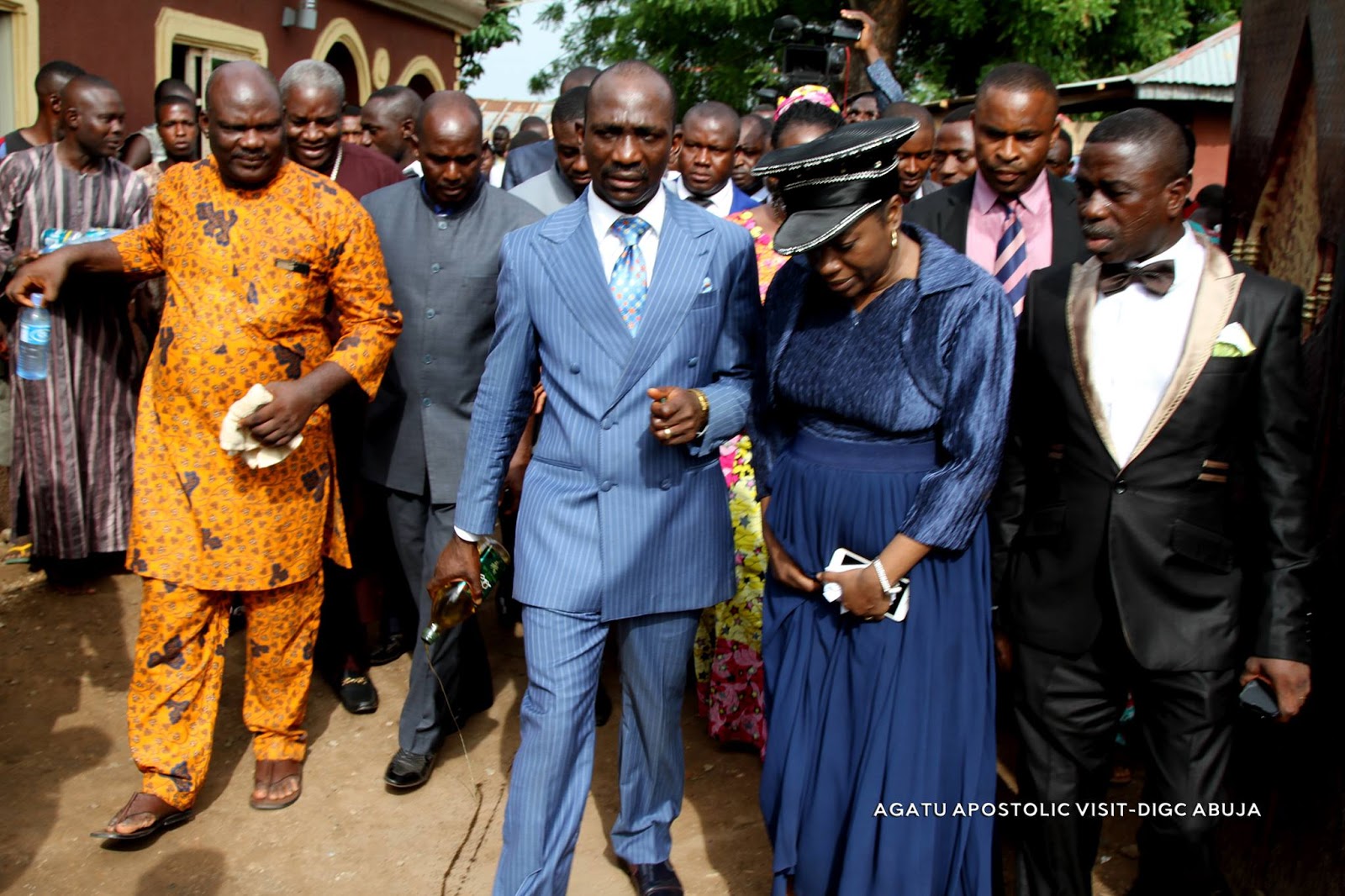 Dr. Paul Enenche is set to cause an uproar this year. And this is not unconnected to the fact that his multi billion naira project known as The Lord’s Garden is near completion.
Sahara Weekly check revealed that the General Overseer of Dunamis International Gospel Centre, Dr. Enenche plans to move in soon to the ongoing auditorium which is dubbed largest covered roof in Africa. 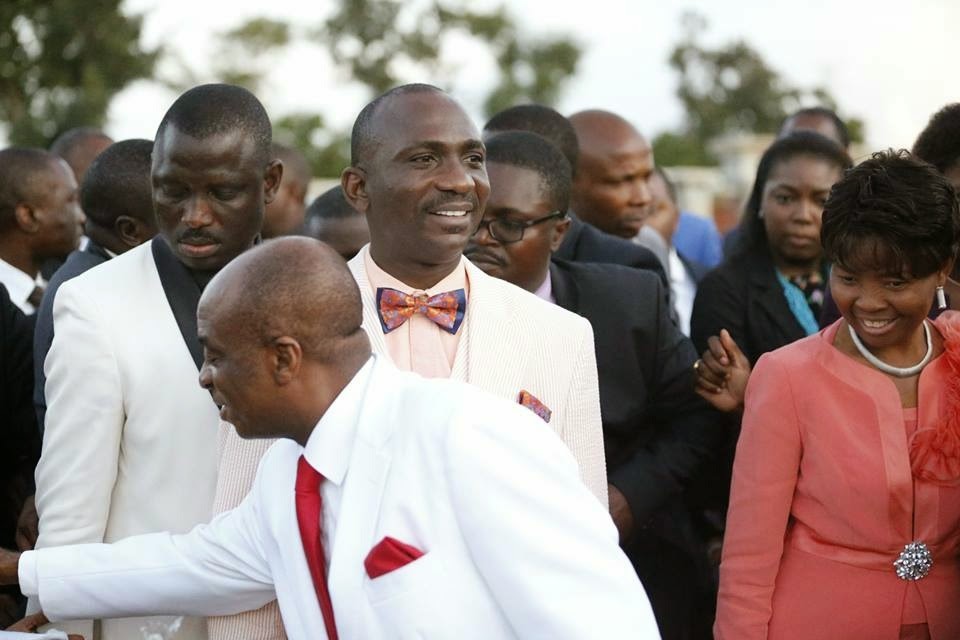 We reliably gathered that the new auditorium which can sit between 75,000 / 100,000 worshippers and built like a stadium is being roofed and an insider claimed that roofing alone gulped about $5million and that it was handled by expatriates.” It’s a multi billion naira project. There’s no pillar in side and the side angular pillars each swallowed trailer loads of cement. The construction is near completion as the roofing, glass and laying on of Marbles is on going now” , our source squealed.