Pastor Enenche, head Pastor of the Dunamis International Gospel Centre which recently dedicated the World’s largest church auditorium has slammed Daddy Freeze and others criticizing him over the new building.

Recall that Daddy Freeze had stated that opening the largest Pentecostal business center in the world, is shameful and hypocritical especially when it comes from the poverty capital of the world. 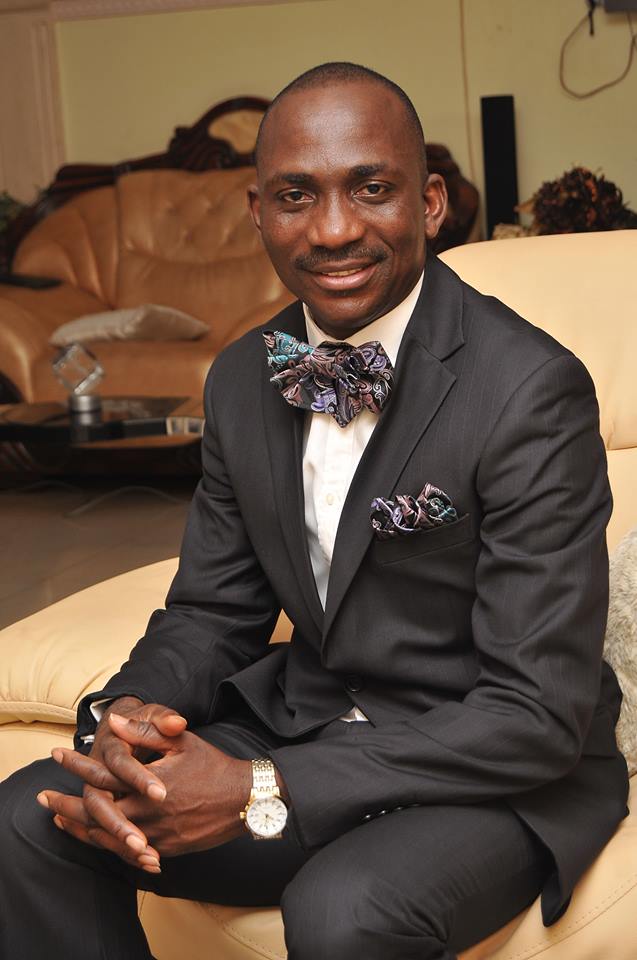 He wrote: NIGERIA ABSOLUTELY DOES NOT NEED THIS!

However reacting to this, Pastor Eneche stated that those criticizing him have not achieved anything, will never achieve anything for life and would be remembered for nothing. He said in the viral video: ‘I heard some very highly irrelevant, insignificant, infinitesimal, microscopic piece of materials that are only relevant for census purposes, who only hang on the internet to talk against people. They have not achieved anything and will never achieve anything for life, would be remembered for nothing’.

In response to this, Daddy Freeze said:

So by building this wasteful and irrelevant structure you have achieved something abi? I believe it is me this one is trying to insult. Defending the largest temple in the world, located in the poverty capital of the world, without a single scripture, instead with insults, sentiments and emotions is both puerile and ridiculous. Walmart pays 2 million salaries a month, while Volkswagen pays 550,000 salaries. Singapore that is only 3 years older than us has the world largest ship building factory located there, what to we have?

We need a president like Paul Kagame of Rwanda who closed down about 6,000 churches in one year. We need factories not temples, God doesn’t live in temples, Christ never built a single temple, rather he demolished the temple and resurrected it as his body, which was given to each and every one of us FREELY! ~FRZ However, the Most High doesn’t live in temples made by human hands. As the prophet says,

“The God who made the world and everything in it is the Lord of heaven and earth and does not live in temples built by human hands.

What do you think of this? Please leave your comments below.