A 20-year-old man, Lawali Danladi has been arrested by the Niger state Police Command for killing his wife due to a misunderstanding over the pap she prepared for him.

Danladi during the misunderstanding had beaten his wife, Zulai Lawal to a coma.

She later died in the hospital. 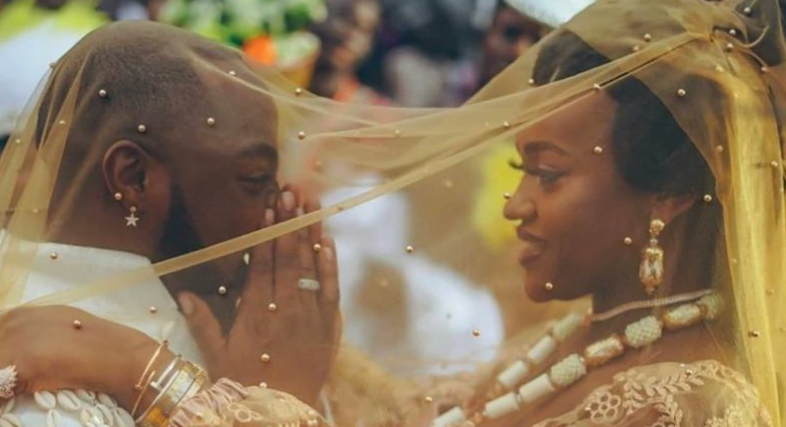 aking to her Instagram page, she revealed that Chioma’s bride price has been refunded by her to Davido and his family. She also told fans of Chef Chi to stop praying and fasting for the relationship because “E Don Spoil.”

In case you don’t know? Chef Chi and Davido have been separated since last year December 2020. In December was when the relationship with Davido and Mya Yafai started. A video once went viral showing the time Mya Yafai visited Davido in Lagos in December with her friend.

Dr. Kemi Olunloyo wrote: “Chioma’s bride price has been refunded. You can now stop fasting and praying for David.”…READ MORE>>>

Governor Dave Umahi of Ebonyi State has reacted to the killing of at least 25 persons in Egedegede community in the Ishielu Local Government Area of the state, saying that despite protecting Fulani herdsmen in the state and South-East region, they still killed people of Ebonyi.

Umahi, who visited the scene of the occurrence on Tuesday, stated that he knew the sponsors of the Fulani herdsmen’s killings, but would not disclose their identities yet.

The governor confirmed that AK-47-wielding herdsmen killed at least “15 persons” from the information he got.

SaharaReporters had learnt from residents that the attackers came in on Monday night to carry out the mass killings, which the police and the state government have repeatedly failed to curtail…READ MORE>>> Governor Babajide Sanwo-Olu of Lagos State was reportedly disgraced on Tuesday by some youths as he was entering the Teslim Balogun stadium.
In a viral video shared by a Twitter user, @absuxxess, the youths were seen calling the governor derogatory names, even with his security details with him.

The video showed several cars leaving the premises of the Teslim Balogun Stadium, Surulere where the Super Eagles of Nigeria clashed with Lesotho in an African Cup of Nations qualifier game on Tuesday…READ MORE>>> 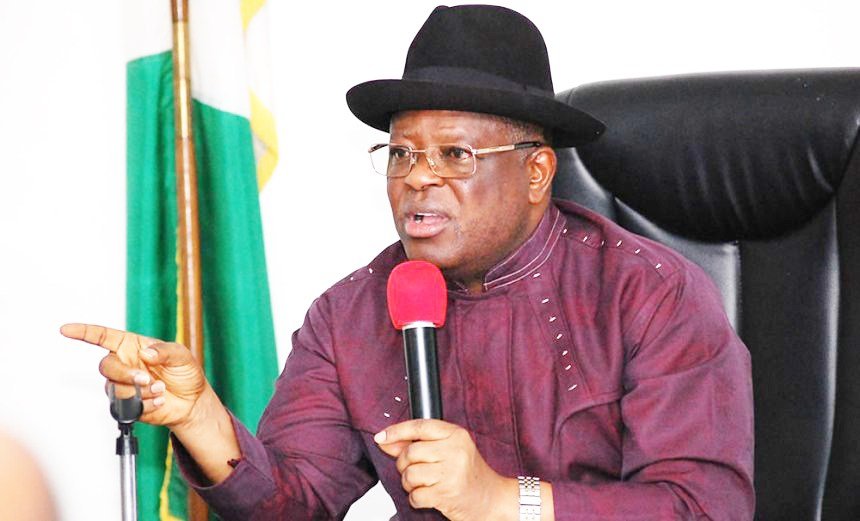 THE police in Ebonyi State have explained how suspected Fulani herdsmen attacked, killed and injured residents of communities in Ishielu Local Government in the state.

State police spokesperson Loveth Odah confirmed the attack to The ICIR on Thursday during a telephone interview.

She said although the police did not witness the attacks, villagers in the communities said the victims were attacked by suspected Fulani herdsmen.

She also disputed the death toll in the attack, saying that six persons had been confirmed dead while seven were critically injured, contrary to reports that 15 persons were killed by the suspected herders…READ MORE>>>

The chairman of the Code of Conduct Tribunal (CCT), Umar Danladi has been called out by Nigerians on social media for using the phrase ‘Biafran Boys’ in an official statement.
The CCT boss was accused of stoking ethnic tensions with the ethnic profiling contained in the official reaction to the incident involving Danladi and a security guard at a shopping complex in Abuja.

It will be recalled as previously published by Naija News that the Chairman of the Code of Conduct Tribunal, was spotted in a viral video assaulting a security guard at Banex Plaza in Wuse, Abuja…READ MORE>>>