Three Dead From Explosion, 4 Policemen Gunned Down At Checkpoint 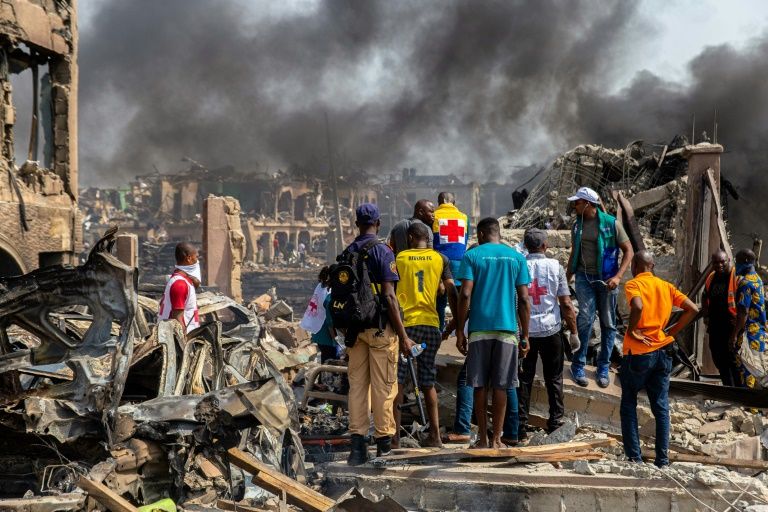 Three workers have died and five others are in critical condition after an explosion at a Singapore workshop that left victims with their clothes torn off and badly burnt, reports said Thursday.

The men were taken to hospital Wednesday after the blast at a company that works on fire protection systems in an industrial area, the Straits Times newspaper reported.

Preliminary investigations found the accident was caused by a “combustible dust explosion”, the reports said.

The nationalities of the men was still unclear.

Singapore is home to hundreds of thousands of foreign labourers, many of them from South Asia, but industrial accidents are rare.

Four Policemen Gunned Down At Checkpoint 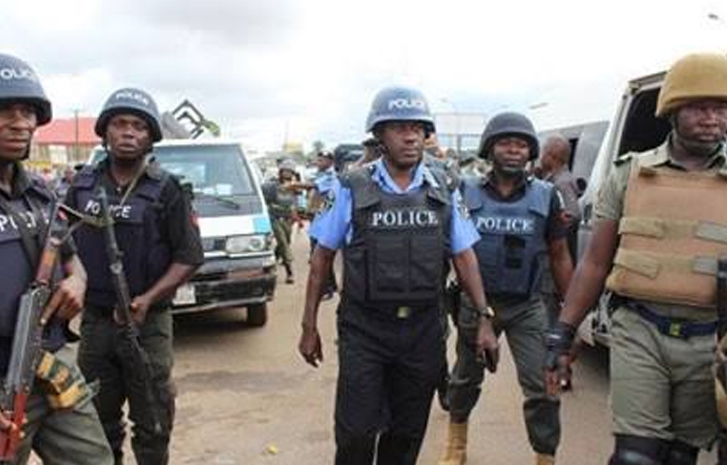 Gunmen have shot and killed four policemen at a checkpoint in Calabar, Cross River State capital.

The incident reportedly happened in the wee hours of Thursday, 25 February, 2021.

The gunmen were said to have swooped on the unsuspecting policemen at Ayanmbat community near Idundu in the Aka Efa area of the Cross River capital.

The policemen whose identities have not been disclosed were said to have been killed while resting on some benches at the location.
Source – Daily Trust