Woman Who Slept With 15 Men Without Condom To Sell Baby For 40k, Tension As 2 Police Officers Killed I Slept With 15 Men Without Condom, Says Lady Who Wants To Sell Baby For N40k

Victoria Chukwube, the 32-year-old lady who wants to sell her four-month-old baby boy for N40,000 in Ebonyi has revealed she slept with 15 different men without protection.

Recall the Ebonyi Police Command recently arrested Chukwube while trying to sell her biological baby to raise money to start a business of selling drinks.

Upon being interrogated, the lady refused to disclose her state of origin or local government but maintained that she does not have the financial ability to take care of the child.

Her words; “I am from Nigeria, 32 years old, a commercial sex worker and my baby is just four months old. I want to sell the baby at the rate of N40,000 to start up a business. I have a fridge and I reside at Ogbe Hausa in Abakaliki.”

On how she got impregnated, she said; “On this fateful day, I needed to buy enough provision for myself, so, I decided to go look for customers (men) to have sex with me. I collected a sum of N5,000 from each of the men that slept with me without condom. I had sex with 15 men on that day.

Residents and indigenes of Ekwulobia in Anambra State are living in fear following the death of two police officers killed by yet-to-be-identified hoodlums.

Ekwulobia is said to be one of the largest cities in Anambra State after Awka, Onitsha, and Nnewi.

A video clip of the incident seen by SaharaReporters show the bodies of the slain officers dumped by the roadside.
Source – Sahara Reporters 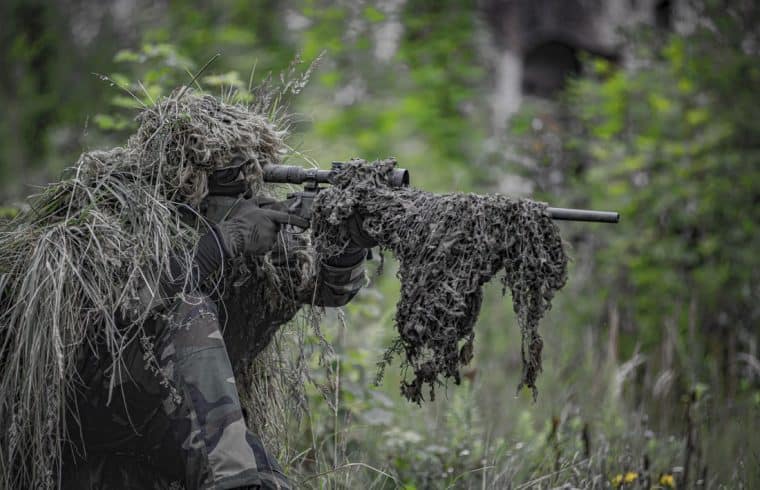 The indigene of Gamboru area of Borno and four others were shot dead at a heavily protected ISWAP location called Arinna Sorro.

The enclaves serve as an armoury and hideout for top militant commanders, including foreign ISIS mercenaries who regularly visit from neighbouring countries.

According to EON Intelligence, Okocha and his guards were wrongly identified by the ISWAP snipers. The squad maintained position throughout the day, it was gathered.
Source – Daily Post Bala Mohammed, the Governor of Bauchi State, has pleaded with Fulani herdsmen not to carry AK-47 rifles.

He insisted that his earlier comment on herders carrying AK-47 was figurative.

Mohammed, who had defended herdsmen for wielding sophisticated weapons, saying it was for their self-defence, pleaded with the animal readers to be peaceful.

He made the plea while addressing herders at the launch of the 2020/2021 annual livestock vaccination campaign held at the Galambi Cattle Ranch, Bauchi, on Wednesday.

He said that Fulani herdsmen have remained peaceful, humble, simple, and humane even in the face of trouble.
Source – Daily Post The Nigerian Senate has confirmed Abdulrasheed Bawa as the substantive Chairman of the Economic and Financial Crimes Commission (EFCC).

He was confirmed after being grilled during Senate plenary on Wednesday.

During the plenary, he reacted to a plethora of questions posed by Senators on his readiness for the job, given his age and working in a complex society like Nigeria.

Bawa, in addressing concerns of lawmakers, assured that he would bring his experience to bear having joined the agency in 2004.

Some Senators who took turns to address the nominee pointed out some areas that he should concentrate, saying transparency in the conduct of affairs of the agency was paramount in the restoration of sanity.

In his remarks, Senate President, Dr. Ahmad Ibrahim Lawan, apologized to other lawmakers who couldn’t be allowed to speak for want of time.

He sought for the consent of the lawmakers to confirm the nominee, having answered their questions satisfactorily.
Source – Daily Post

An Ado-Ekiti Chief Magistrates’ Court on Wednesday ordered the remand of a 40-year-old man, Ajibola Odebo, at the correctional centre in Ado-Ekiti over the alleged rape of a minor.

The defendant, whose address was not provided, is being tried for alleged rape.

The prosecutor, Insp. Oriyomi Akinwale told the court that the defendant committed the offence on Jan. 31, in Ado-Ekiti.
Source – Wuzup Nigeria 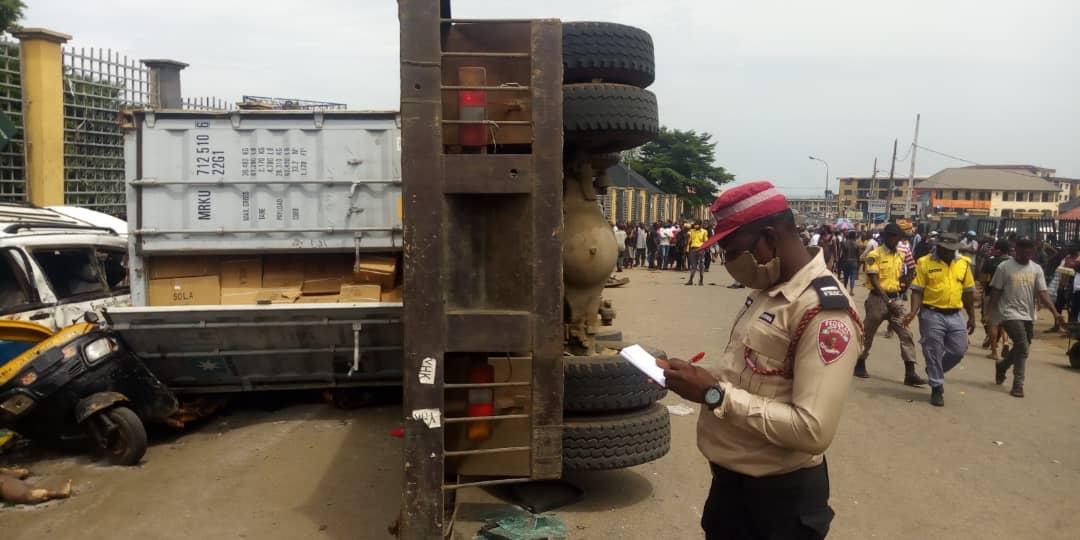 Four female hawkers have been confirmed dead in an accident involving a truck on Upper Iweka Flyover in Onitsha, Anambra.