Lockdown housemates Kiddwaya and Prince have been evicted from the Big Brother Naija house.

They were evicted during the live eviction show on Sunday night.

A 20-year-old lady, Bilikisu Isa, a resident of Aso Mararaba, in Karu Local Government Area of Nasarawa State, has died from complications she sustained after she was allegedly tortured by the police, her family said. She was arrested penultimate Monday, August 31, alongside her friend, Rukayya Muhammed, who said Bilkisu was forced to remove her hijab (head covering) and repeatedly beaten with wire.

“The inspector slapped, flogged and hid Bilikisu, but he gave me his number that he likes me and spared me from torture. She fainted in the station. He poured water on her,” Ms Muhammed said. Ms Muhammed added that her friend was arrested and tortured in connection with an alleged theft carried out by a man simply identified as “Abdul,” said to be the deceased ex-lover.

“The police OC even went ahead and started calling Bilikisu names like ashawo, prostitute, accusing her of visiting the suspect in the hotel without evidence,” she said. “She was no longer in any relationship with the suspect since last year, still the police picked and harassed her publicly.” Family members who spoke with this reporter said both ladies were granted bail around 9 p.m. of the same Monday of arrest, but when Bilikisu arrived home, she began to bleed and vomit, and died last Sunday.

Taxi driver nabbed while having s3x with lady, by the road side 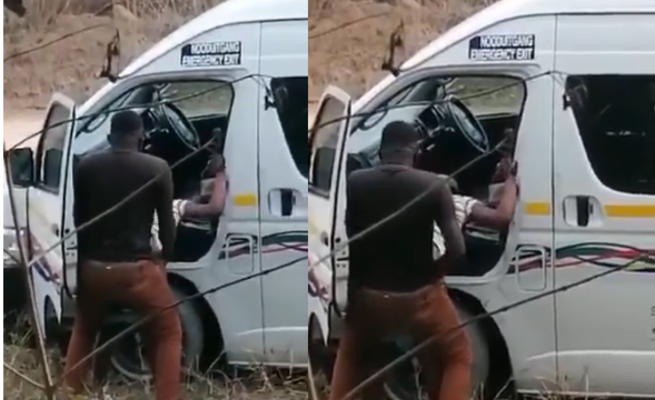 A taxi driver has been exposed after being seen in a viral video having s3x with a lady, by the road side.

The couple who were caught having s3x, did not seem to care much about their surroundings. In the video which was shared on Twitter, a man is seen approaching them with a phone whilst filming the sensual moment.

Here is the VIDEO 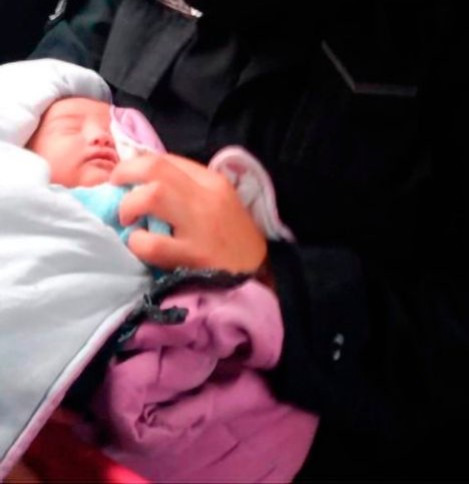 A newborn baby was found in a black plastic bin bag with a rusty knife sticking out of her back. The baby, believed to be two days old, was rescued after a passer-by heard her cries in the city of Posadas in the north-eastern Argentine province of Misiones.

The passer-by named Diego Sebastian Penayo opened the bag and found that the infant had been stabbed multiple times, and the rusty blade was still sicking out of the baby’s back. Diego, a 31-year-old personal trainer, took the baby girl to a nearby police station and from there she was rushed to hospital.

Doctors were shocked to find multiple knife wounds on the little girl’s tiny body, and she needed urgent medical treatment. Fortunately, most of the stab wounds were superficial and no major organs were affected. Two of the baby’s ribs had also been broken. 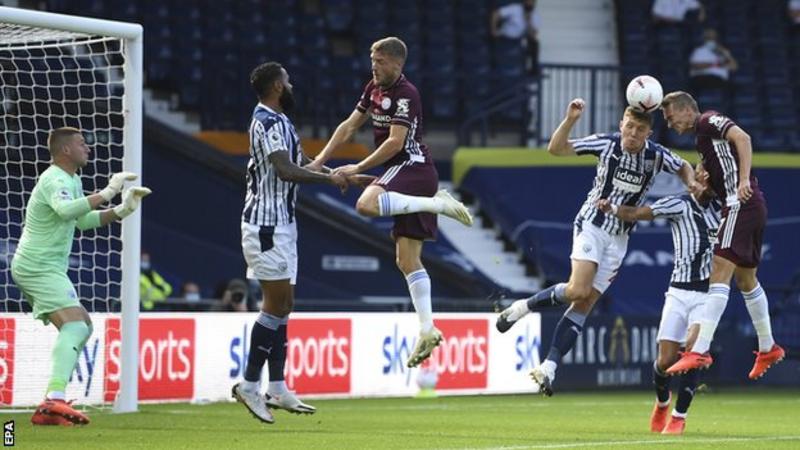 Jamie Vardy scored a second-half penalty double as Leicester condemned West Brom to a disappointing return to the Premier League.

After goalkeeper Sam Johnstone twice came to the home side’s rescue with saves to deny Harvey Barnes in the first half, new signing Timothy Castagne broke the deadlock when he nodded home a far-post cross from fellow Belgian Dennis Praet nine minutes after the restart.

Vardy, last season’s Premier League top scorer, then got up to score from the spot after being dragged back by Kyle Bartley as he chased into the box to support a move that saw Johnstone deny former Baggies loanee Barnes for a third time. The 33-year-old repeated the feat 10 minutes later after Dara O’Shea tripped James Justin 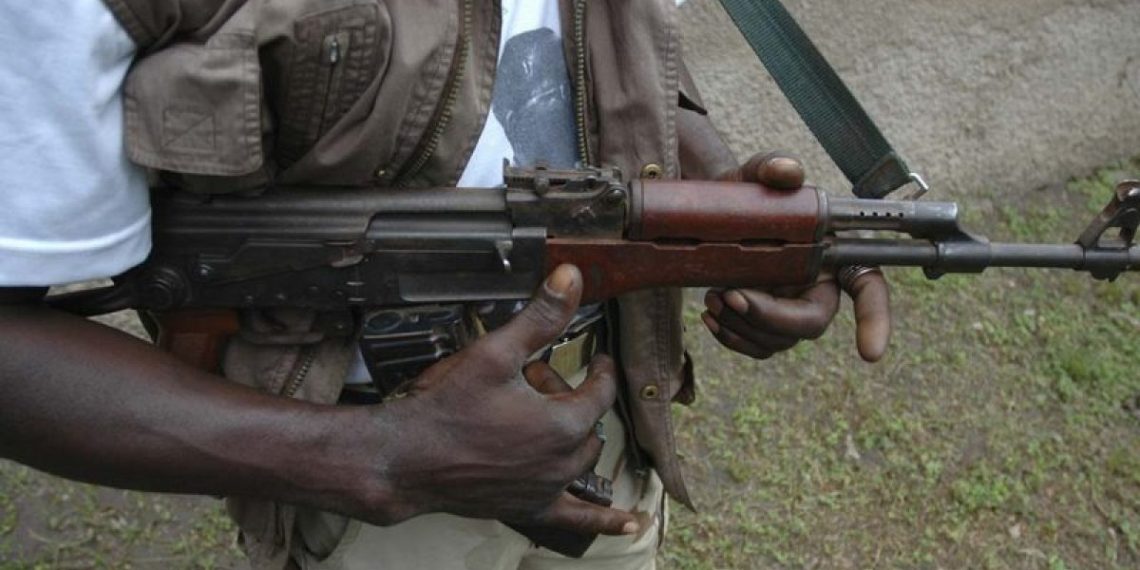 Bandits suspected to be kidnappers have abducted 16 farmers, including children and women at Uduwa Village along the Kaduna-Birnin Gwari highway in Chikun Local Government Area of Kaduna State.

The Nation gathered those abducted were going to farm when the incident occurred on Saturday.

It was also gathered four of the victims who sustained gunshots injuries during the attack were abandoned while the gunmen went away with 16 people who are members of the same family.